The marketing industry in the UK has a lot to answer for these days. A 22.4% wage gap, top-heavy male workforces, controversy, harassment, bullying, racism & non-professional behaviour pervade the industry and without a doubt affect society’s views of the advertising industry. Even when marketers try to get involved in activist messaging, they often get it wrong, as seen with this recent Zoopla ad on the London Underground, which provoked outrage from men and women alike as it was accused of trivialising the #MeToo movement and what it stands for. 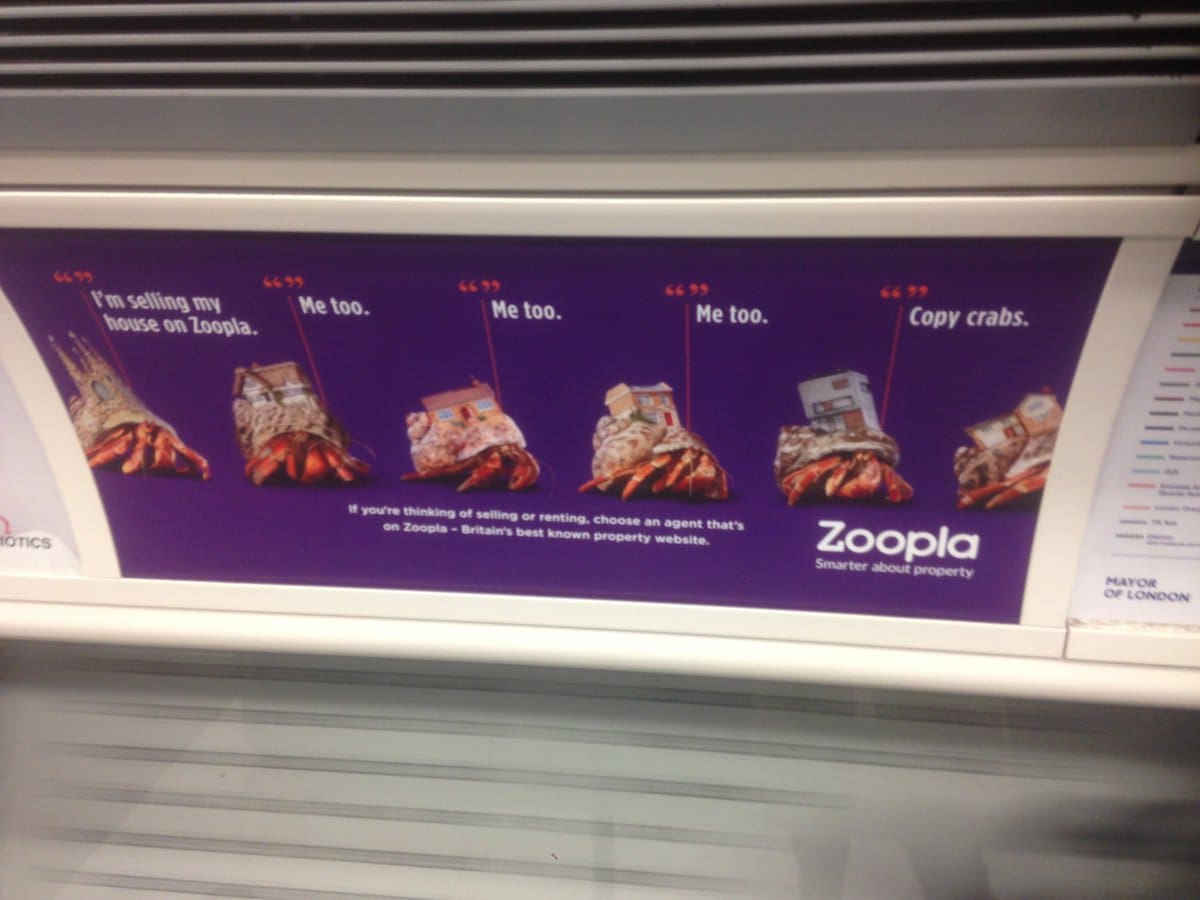 While many industries are guilty of similar (or worse), marketing, advertising & creative agencies have a particular obligation to do better: advertising shapes the way consumers see the world in real, measurable ways. As marketers- especially digital marketers- we argue that our campaigns drive recognition, recall & ROI, but when it comes to representation, we claim that we can’t be responsible for changing people’s minds. In the era of #MeToo, Time’s Up, and, most related to UK agency life, timeTo, it’s not enough to hope our ads are acceptable- it’s time to do more.

So how do you build an effective, inclusive marketing campaign in 2018? 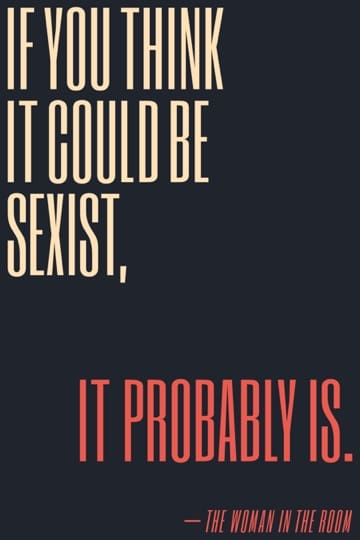 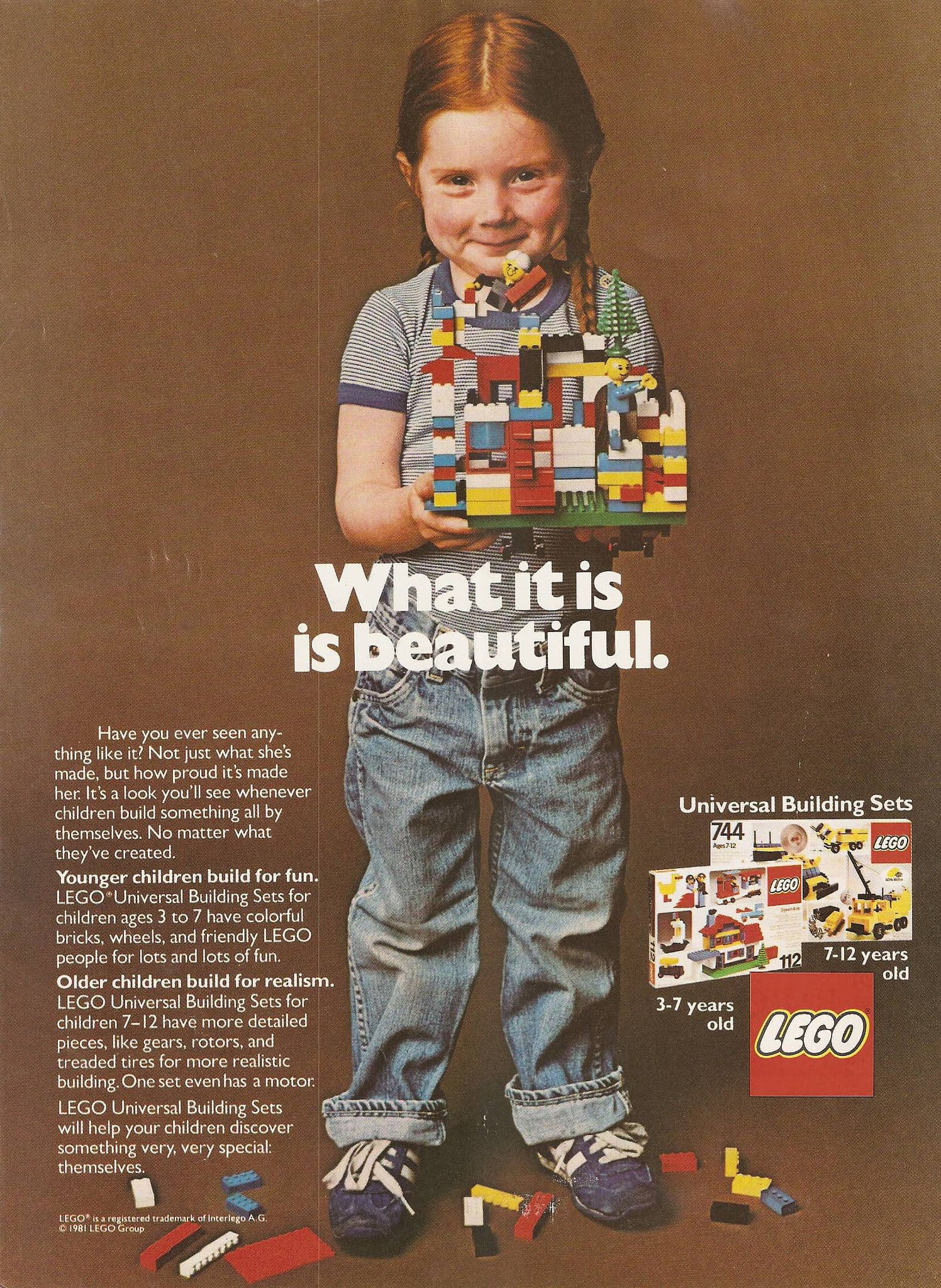 Finally, if you’re going to call yourself a feminist brand and you want your consumers to perceive you that way, make sure you’re ready to deliver on it. Consumers are savvier than ever and demanding more from their brands– now is the time to make sure you aren’t just paying lip service to equality, but that the feminism in your ads extends to your company’s day-to-day life. Are the women in your company being paid equally to the men? Are the white women being paid equally to the women of colour? Are your female employees empowered to ask for promotions, to speak up in meetings, to state their opinions without apologising for them? Or are they being talked over, mansplained to, asked to make the tea or take the minutes and being called ‘girls’ all the while?

Remember that the above is not an exhaustive list- there are many ways to make your brand ‘feminist’, and it’s important to do so in a way that is authentic to your own ethos. By paying attention to the women in your company and in your target audience, you can expand your brand’s appeal while helping to move the marketing industry into the 21st-century- a win-win all around. Ready to get started? Contact us today.