Superhero films are everywhere, and have been for the past two decades. Marvel has, by far, led the way by adapting their incredible comic book back catalogue into “motion” pictures. For nearly as long as Marvel has been releasing films, critics have been poised to proclaim their end; ready for that misfire or a sign that the public were tired of the genre. With this year’s two top-grossing films being Black Panther and Avengers: Infinity War, though, Marvel is stronger than ever. 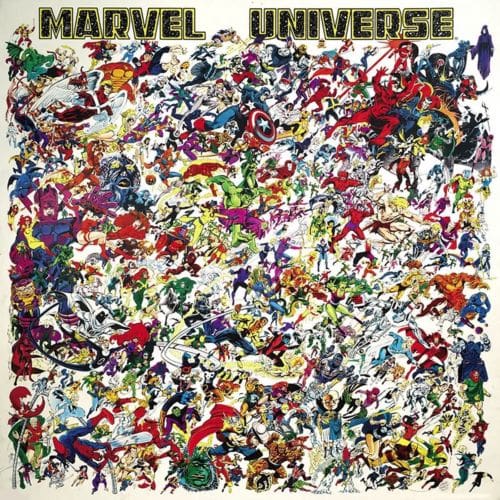 But why? One word: Story.

This was all led by one man: Stan Lee. There were certainly many others who contributed significantly, including, in the beginning, Jack Kirby and Steve Ditko. However, through it all there was one man which the universe orbited around. Through good times and bad times, the central story of Marvel was woven together by Stan Lee.

Marvel developed fully-fleshed out, motivated characters who lived in an incredible and vast universe, interconnected with an endless number of wildly entertaining characters. This was a universe full of depth and diversity, reflecting real life, and, where possible, showing us the very best and the very worst that humanity has to offer. Despite starring so-called “superheroes”, Marvel characters were still full of fears, weaknesses and oddities that made them feel real.

Stan Lee himself was a decent human being with some old-fashioned values. He cared about people and he pushed for understanding and equality. He lived a full life for 95 years and made the most of opportunities. So while Stan Lee, the human being, has died aged 95, his life’s work will remain forever, as there continue to be many more stories left to tell. His life and his contributions to the arts should be celebrated. This is one ‘Good Guy’ who deserved to win.