Marketing Reality: Television in the Age of Unscripted

Masked Singer, the American celebreality contest show sweeping the US with its popularity, is unique among shows currently airing on American (or, indeed, British) TV. In case you’ve missed out on it so far, the premise is based on the hit Korean show King of Masked Singer: elaborately-disguised celebrities perform pop songs for a live audience and panel of judges. The judges then hypothesise as to who the celebrities are, followed by a vote from the audience over who was the worst singer of the week. The worst singer is then unmasked before being eliminated from the show. Sounds straightforward, right?

That’s because you haven’t seen the costumes, which look like what would happen if The Hunger Games were set in a version of Narnia ruled by RuPaul. 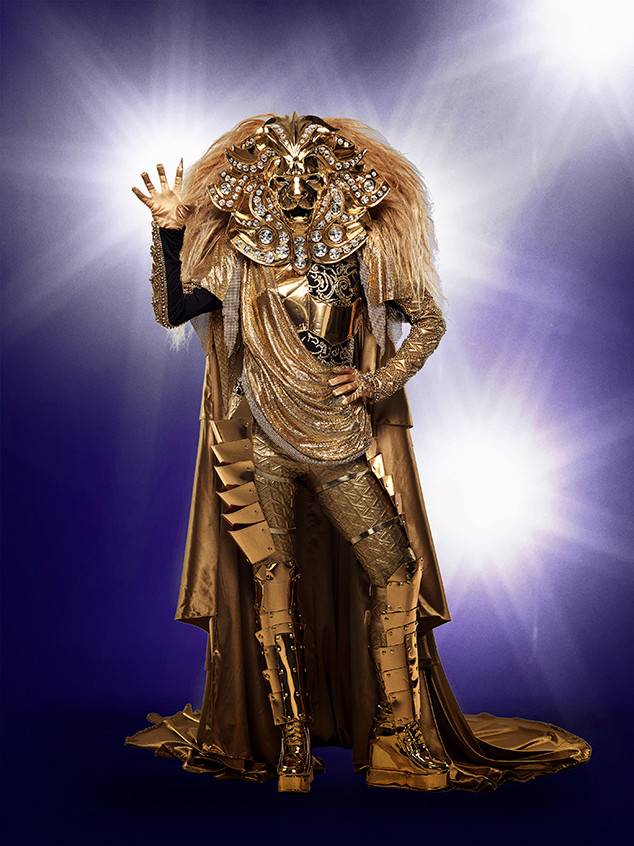 Marketing a show this weird has got to be a piece of cake, right? Fun costumes, a mystery, celebs: how could you not have fun? Well, it’s a little more complicated than that, of course! Take a look at the trailer for an idea of what we’re dealing with:

Let’s put ourselves in the marketers’ shoes and break it down: the show is full of celebrities. Add the live judging panel and the famous host, and you’ve got nearly two dozen celebrities under one roof, ranging from actors and comedians to singers, dancers, athletes and even (rumoured) Hollywood royalty.

Awesome, right? Everybody loves celebrities, so this should be a cinch. Except that you can’t divulge who any of the contestants are, and the judges’ panel includes Jenny McCarthy and Robin Thicke, both of whom have courted major controversy in the past few years.

That’s ok, though- you’re confident you can win people over with the clean-cut, family-friendly nature of the show? Well, think of it this way: if the show is appropriate for everyone, it’s not really exciting for anyone. Most marketing campaigns rely on a core audience of dedicated fans – brand evangelists – to increase interest among those who are less enthusiastic, or just less knowledgeable. But when a product has middle-of-the-road appeal for everyone from ages 10-90, it’s hard to drum up interest. It’s unlikely to pop up in water cooler discussions, there’s not a lot of viewing parties, and catch-up TV is difficult because of spoilers. Most successful contest-based shows, on the other hand, have a niche audience they know will be avid watchers: think young women for Love Island.

And then let’s talk about the plot: every show ends with a cliff-hanger. While an occasional cliff-hanger is great for bringing viewers back to find out what happens next, the repetition gets old quickly, and in particular, when you know ahead of time that every episode will end in a cliff-hanger. And there’s the rub when it comes to Masked Singer: it’s 95% cliff-hanger every week. Viewers just begin to whet their appetite with the tiniest bit of knowledge at the close of each episode, and then they have to wait another week (and sit through an entire additional episode) before they find out the identity of the next eliminated celebrity. Add to this the fact that viewers tend to be far more curious about the contestants they like than the ones they don’t, and the endings of each episode can be fairly disappointing as the chances are good most viewers won’t get the answer they crave. This lack of fulfilment means that after a couple of episodes, the novelty begins to wear off and viewership is likely to taper off- dangerous timing for those marketing the show!

So how do you keep people coming back to a show during which, realistically, you could walk out of the room for 10 minutes, come back and not have missed anything? Well, for starters, you debut it in January, when there’s nothing else to do. It helps if that January is record-breakingly cold in the US, further driving people indoors. Second, you capitalise on the positives: ignore the fact that you’ve got some controversial judges; ignore the fact that the first three celebrities unmasked were C-listers (at best); ignore the lack of a niche audience.

Instead of focusing on these negatives, start your marketing plan early to drum up interest among, well, everyone. Get people talking by running a campaign that starts months before the show airs; the last thing you want is for people to miss out on hearing about the show in the chaos of Christmas before it debuts in January. Leverage the fact that the celebrities’ identities are a secret by talking up what you can tell viewers about them: that they have 65 Grammy nominations, 4 Super Bowl titles, 9 Broadway shows, and more. Pique your audience’s curiosity by teasing them with tiny hints about each contestant, whether it’s a pun on their background, a story about something they’ve done in the past, or a hint about their hobbies. Showcase clips of the most dramatic performances so viewers see that they’re in for more than just bar-room karaoke. Don’t try to fit the show into the mould of other shows on TV right now; take a cue from Eurovision and embrace the weirdness that makes the show what it is, from costumes to disguised voices to bad dance moves and silly photoshopped backgrounds.

And then, once you’ve done all the work to make sure your audience knows about the show, are tuning in and paying attention… then sit back and enjoyed your earned media: every publication in the US is jumping at the chance to hazard their own guesses as to the singers’ identities. There are 19Million ‘news’ results on Google for the term ‘masked singer’, and the show isn’t even half over! This bonus earned media gives the show all the PR push it could hope for, and all without the show spending a penny!

Do you have a complicated marketing project coming up? Elastic can help! No matter the difficulties facing your brand, we build marketing campaigns that drive results and ROI for brands across the globe. Contact us today to find out how we can help take your brand to the next level… without even donning a costume!