What’s In A Brand Name?

Late last year Business Insider published their list of “The 50 Best Brands, According to Millennials”. I took a look at the top 10 – filled with the brands you’d expect – and it got me thinking about the importance of a brand name.

Business 101 tells you that a good brand name should be easy to pronounce and consist of 2-3 syllables. Check. Every brand in the top 10 list meets the criteria. Interestingly, some of the names don’t have much to do with what the companies behind them do. If you came across these as a total blank slate, you might be guessing at what some of them were selling you.

So, you have to ask yourself, once the simple criteria above have been met, is the name really that important? Would Apple have had the same monumental impact if, say, they’d branded themselves as Banana instead?

The history of brand names

Traditionally, products were named after their creators – think Kellogg’s cereal, Lipton iced tea, or Cadbury’s chocolate. But things began to change as the world of big business evolved throughout the 20th century.

The difference in product quality between brands was becoming less noticeable. So, in an effort to differentiate themselves from the competition and capture more attention from consumers, brands began using abstract names that harnessed the persuasive power of emotion and psychology.

Fairy liquid, for example, used the association between fairies and purity to imply a deeper clean than their competitors were offering. Given that it’s still one of the leading washing-up liquids to this day, there’s clearly some merit to the strategy behind the name. That said, there were other contributing factors that led to the success of the brand, too.

Procter & Gamble – Fairy’s parent company as of 1927 – had access to vast sums of advertising budget that bought them a lot more airtime than many of their competitors could afford. When you factor that in, was the brand name itself the key differentiator in the success of the product?

Finally, let’s not forget that these days we also have brands choosing quirky names as a means of securing URLs without having to pay obscene costs. Moonpig is a great example of this, with founder Nick Jenkins choosing the name because:

Sure, it’s a memorable name, but given his drive and commitment, he’d most likely still have been successful with a different (yet equally quirky) brand name. Although I’ll add that the world would be a much sadder place had we all had to endure a ‘Sundog’ or ‘Planetbadger’ theme tune… 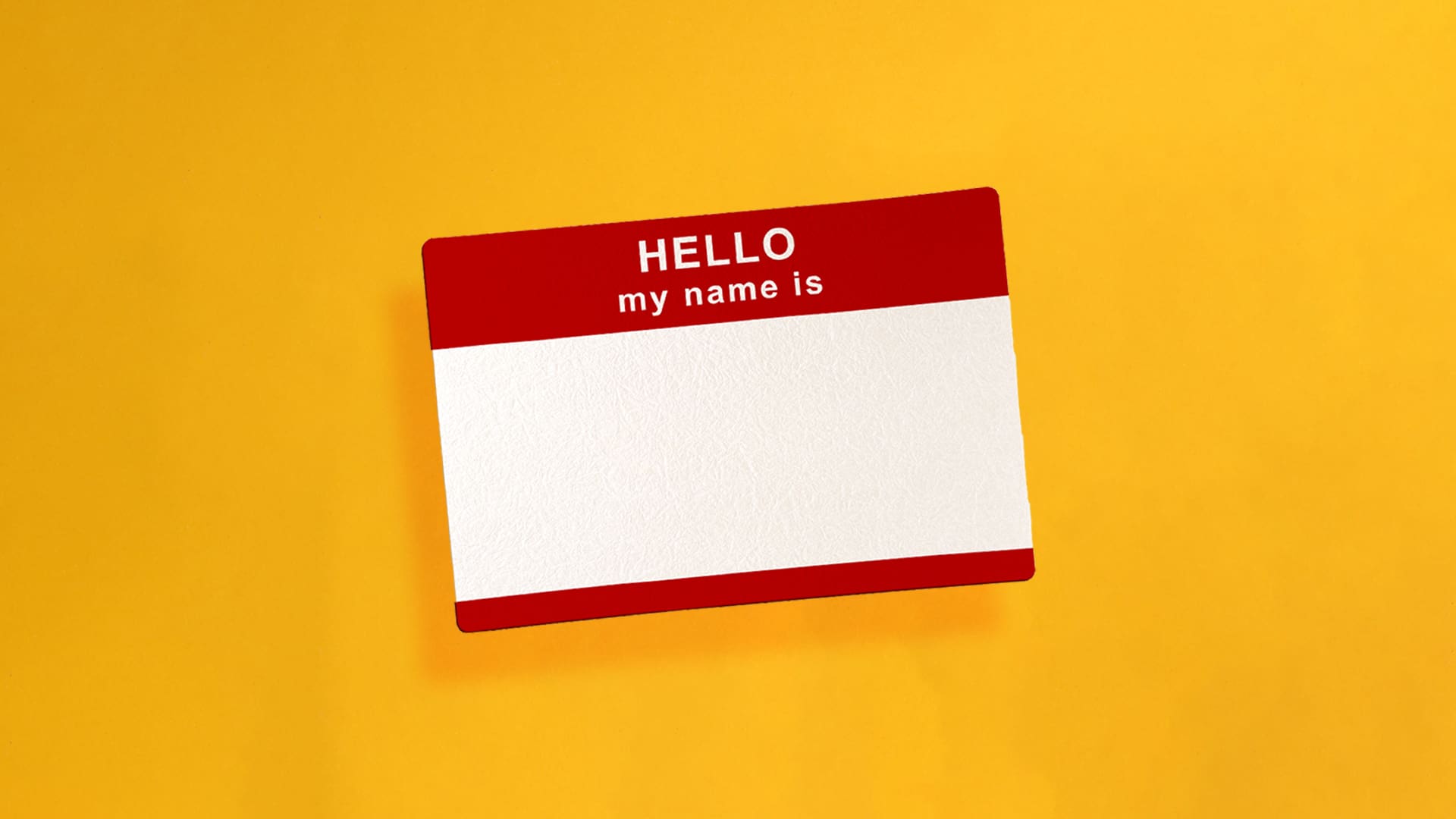 Your brand name is important, but it’s less important than you think

Before settling on the name Amazon, Jeff Bezos also toyed with names such as Cadabra, Relentless, Browse, and Awake. Can you imagine any of those taking off? I certainly can’t.

But, at the same time, the name Amazon didn’t make the brand. It was the vast range of products, flawless ease-of-use and commitment to enhancing customer experience that made Amazon what it is today.

If Bezos had chosen one of the other names above, his company might not have reached the same level of astronomic stardom. But, had he done everything else the same way, he would have still gone pretty far. (You know, as long as he didn’t choose a disastrous URL like allourproductsareshite.com or wewillstealyourcreditcarddetails.net.)

What’s more important than the name?

The Segway is a great example of this theory in action. In terms of naming, the creators nailed it. 2 syllables. Easy to pronounce. Memorable. There was also a great marketing effort to push the product, and it enjoyed more than its share of media attention. All the ingredients for a successful brand, right?

Not quite. Ultimately, the Segway failed to catch on any meaningful way. And that’s because it was a bad product. Not in a poorly engineered way, like the Samsung Galaxy Note 7. But in a “made anyone who used one as a serious mode of transport look like a dork” kind of way. Which, from a branding perspective, is probably worse. As such, the Segway really only caught on as the chief mode of transport for American mall cops and as a gimmicky kids’ party activity.

That said, it’s not always about having the best product either. After all, Apple’s success – flawless aesthetics aside – hasn’t come from having the best product. In fact, it’s common knowledge in the computing world that you can get twice the capability and spec for your money by choosing either a PC computer or an Android phone instead of Apple equivalents.

Of course, that doesn’t really matter to their fans. Apple established themselves early on as the brand for the cool kids. Since more people in the world want to be cool than not, Apple was able to leverage the power of clever marketing to achieve their dizzying success.

We also need to add that Apple – particularly under the leadership of Steve Jobs – had a commitment to crafting a flawless customer experience. Every possible touchpoint in the user journey was perfected to a level of detail unparalleled by any of their competitors.

Sure, the brand name is simple, elegant, and memorable – but it was ultimately the fusion of intelligent branding and refined UX that made Apple the company it is today.

It’s all about balance

Here’s the thing. Getting your brand name right is important. But it’s not the be-all and end-all. Equally as important is product, marketing, and branding. A great product, with a good marketing effort and decent branding, is still going to see success.

You only need to take a look at own-brand supermarket products to see this in action. Good products, good prices, good marketing (prime product locations), and some staggering sales volumes. Yet, more often than not, they have bland, uninspiring names.

At the same time, those products often don’t perform as well as their branded equivalents. And that’s because of the emotional association brands build with their userbase. Tesco’s own brand pasta sauce might taste fantastic, but it doesn’t bring the family together like Dolmio does.

If you’re worried that your current brand name is holding you back, contact Elastic today.