Did You Know? Edition 01

At Elastic, we find inspiration in many places, and at times they can come from unlikely sources. Here are just a few stories we bet you didn’t know.

In 2016 a film entitled The Founder was released. Starring Michael Keaton, it told the tale of McDonald’s and its revolutionary food service system. An invention that would turn a small roadside restaurant into the world’s most famous fast-food chain.

Although not invented by them, the first McDonald’s Drive Through was created in 1975 in Arizona with a simple purpose. Allow the local military staff, unable to get out of their cars while wearing their uniforms, to order food.

Located near a military base, McDonald’s in Fort Huachuca knew that footfall from soldiers would be crucial to its success. But with military members not permitted to enter restaurants while in uniform, something had to be done.

Using creativity to solve the problem, in 1975, owners installed the first-ever McDonald’s drive-thru. This solution would allow military personnel to make the short trip in uniform and grab lunch from their vehicles.

Despite being late to the party, it worked and almost 50 years later, there are now approximately 12,000 McDonald’s drive-throughs across North America.

Castle on the Third Floor

There is so much to see and do at Walt Disney World; it truly is the most extraordinary brand experience. However, one thing you will never see is a character wandering out of place in the park. But how?

One day, during a walk around his first park in California, Walt Disney was said to notice a Cowboy moving through Tomorrowland from Frontierland. Out of position, he was immediately afraid such an occurrence would ruin the illusion for children. But with plans in the works for a new park in Florida, how could Disney solve the issue?

The solution was to be the elaborate system of tunnels that have sat beneath the Magic Kingdom to this day. A city underground, the genius idea allows cast members to move between park areas unnoticed.

However, more impressive is that the tunnels sit at ground level due to the land’s water table position. Invisible to the naked eye, in reality, the famous Main Street actually sits on the park’s second floor, with the castle on the third.

One of the world’s most creative problem solvers, the solution demonstrates the lengths Disney was willing to go to protect the magic at the heart of his brand’s identity.

Long before the days of online shopping, standing out on supermarket shelves made all the difference to a brand’s success.

In 1968, Frederic J Baur understood this better than anyone, with the creator of the iconic Pringles tube determined to create a unique design never seen before.

After some initial scepticism, Baur’s approach paid off. And in the years that followed, that small tube would go on to help the brand crack into the crowded U.S snack food market.

The creator was so proud of his invention that he took it to his grave, asking to have his ashes buried inside one of his cans. A lesser-known fact about Mr Baur, his family, duly obliged, deciding on an original flavour can for the fitting tribute. 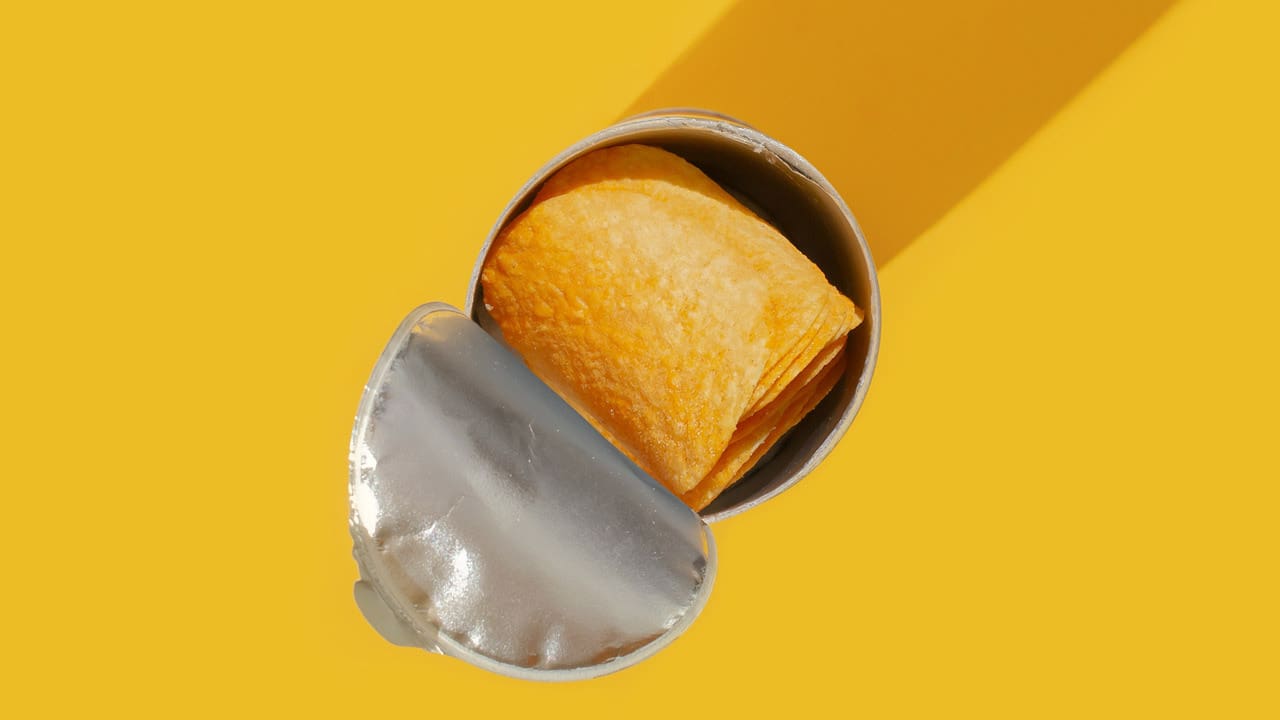 The WM Wrigley JR Company, or Wrigley’s for short, is easily the largest chewing gum manufacturer globally. However, you might not know that selling gum was not the original intention.

Selling soap and baking powder in the late 1800s, Wrigley was searching for a premium gift that could drive sales. Settling on gum, his timing proved impeccable, with its demand soaring at a pace that would soon outstrip baking powder.

Refocusing his attention, a few years later, the flavours of Spearmint and Juicy Fruit were launched to the world, and Mr Wrigley never looked back. But for all you marketers out there here’s another added extra.

A creative guru, in 1915, Wrigley decided to tap into one of the largest consumer databases around – the U.S phonebook. What followed was the first-ever national direct mail marketing campaign, using the resource to send a pack of his gum to every household in America.

No Point Crying Over Spilt Milk

We have all opened the fridge door to the same unmistakable aroma at one time or another. The unfortunate smell of milk, which has spilt and is definitely past its best.

Therefore, you can imagine the daily ordeal of an original milk truck/float driver, with the foul smell lingering in their cabs. Albeit a niche problem, in 1950s New York, a chance encounter would see it capture the imagination of Julius Sämann.

Harnessing a design that remains essentially unchanged to this day, his brand continues to hang from the rear-view mirrors in vehicles across the world. 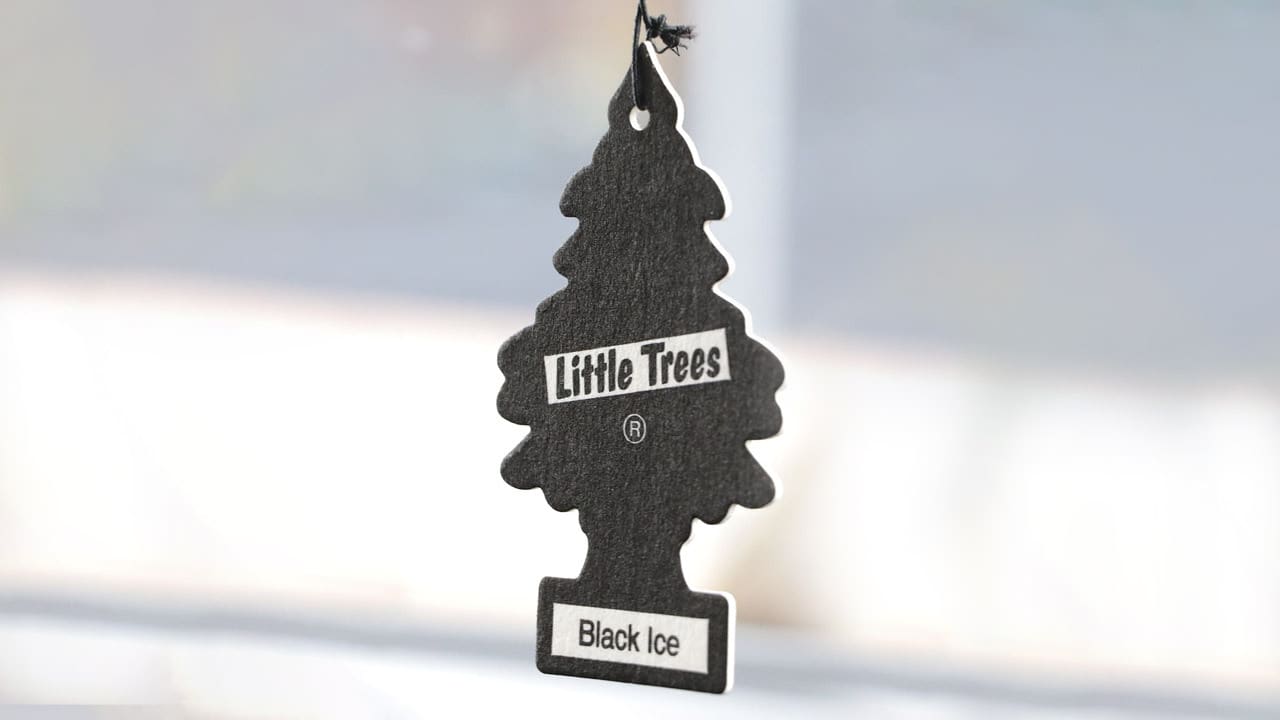 There you have it, five amazing little known stories behind the world’s biggest brands. Proving that when you think elastically, inspiration can be found in the most unlikely of places.

Want to learn more about what we do here at Elastic? Click here, to hear the stories behind some of our favourite projects.

Thanks for stopping by, and we hope to hear from you soon.

Thanks, the Elastic Team