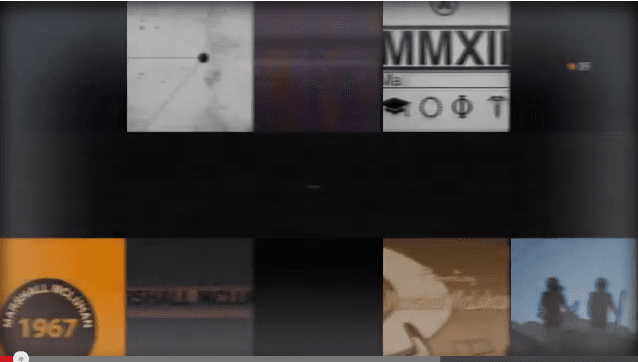 As part of our ongoing collaboration with Duncan of Jordanstone College of Art and Design in Dundee, Elastic recently set another 4th Year project brief. This year’s brief was for students to discuss the relevance of prophecies originally generated by Canadian educator, philosopher and media guru Marshall McLuhan. The medium was video and the fascinating element was that much of McLuhan’s work and wisdom were from almost 50 years ago!

To this day McLuhan still remains relatively unknown and certainly none of the students appeared to have heard of him before. We felt that by getting these young, up and coming hotshots who were unfamiliar with him would make for an interesting & honest interpretation of just how relevant his work was – and more importantly – remains so today. In fact you could argue that much of what he was discussing back in the 1960s is even more relevant and important today than ever – judge for yourself and have a look at how the students have interpreted McLuhan: