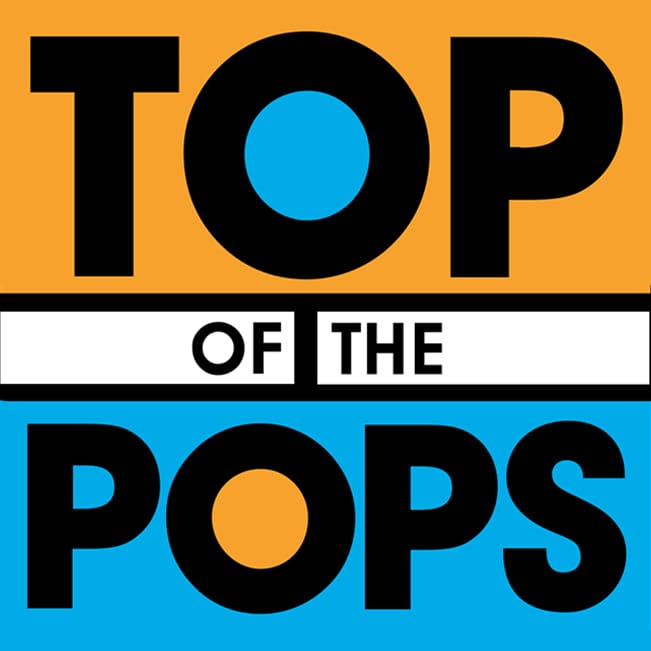 For our review of 2016 we’ve decided to focus on films, books and albums. What better way to forget some, or nearly all of the events of 2016 than to immerse yourself in this elastic collection?

Note: one of the team refused to contribute to this category, stating that ‘it’s all just noise these days’.

As such we’ve introduced Sepultura’s classic 1996 album ‘Roots’ as a dark horse.

Note: to be honest King Creosote isn’t bad, at all. However the staff member in charge of posting this blog has had to listen to the same album on the office Sonos for weeks on end, and now holds a grudge.

Got any picks or recommendations that you’d like to throw our way? Please let us know, and have a great new year when it comes.