When it comes to digital marketing, I have some mantras that keep me on the right track. They help me make sure I’ve always got the customer’s needs in mind first, before the needs of the business.

One of these is ‘show, don’t tell’, and I feel like it’s an important thing to have in mind when it comes to digital marketing.

For example, with YouTube being the second largest search engine in the world, there’s no longer much justification for a business or a brand to simply tell people that its product is great.

This approach goes double for interactive media such as games. Unfortunately, I feel that it’s an area in which the gaming industry has gone backwards over time.

The old days of gaming – How demos worked

In times of yore when games had started to be released on CDs, almost every game would have a demo, which is to say a small playable chunk of the game.

Normally these would be released in advance of the full game and would serve to build up hype and excitement, much like record companies release a single or two for an artist before releasing an album.

Demos would normally be released as part of a group of demos on CD or DVD that came with a monthly magazine, such as Official Playstation Magazine, or PC Zone (RIP). For the customer, this meant that as well as getting demos for the games they were excited for, they could also try demos for other games that they might never have heard of or tried otherwise. 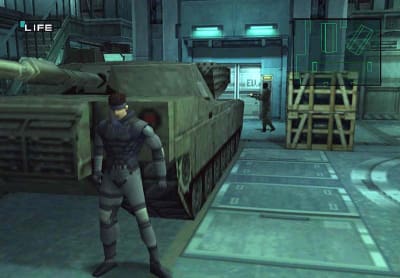 For myself, one example of this is the classic Playstation title, Metal Gear Solid. While I hadn’t heard much about this game (being entirely focused on pro wrestling games at the time), the demo for Metal Gear Solid blew me away with its amazing visuals, cinematic writing and stealth based gameplay.

I didn’t just end up buying Metal Gear Solid. Over the years I’ve bought and played every sequel and spin off from the Metal Gear brand. However Metal Gear Solid remains my favourite and a game I’ve replayed a number of times, all because I decided to have a look at its demo one day.

Nowadays with high speed broadband being the norm, demo discs are a long and distant memory. While some companies do still produce demos that can be downloaded, or provide free access to a game over the space of a weekend, there’s no longer anywhere near the same number of opportunities to try games before deciding to spend your hard earned money.

In their place we have gameplay trailers – video footage of a game being played, or footage of social media influencers playing through a game in order to reach a wide and engaged audience.

My problem with this approach is while it can give you an idea of what a game might be like, or what features it might include, it still doesn’t give the customer the power to make up their own mind.

Demos allowed customers to find out how it felt to actually play the game, and to decided if they were enjoying themselves enough to part with their hard earned cash. Also, for PC gamers, they could find out if a game would actually work on their system, instead of paying for games they couldn’t actually play.

Another controversial part of using gameplay trailers is that on occasion, games have been released that either bore no resemblance to the trailer that was meant to show the game being played, or have actually been of substantially lower quality in terms of graphics and gameplay. 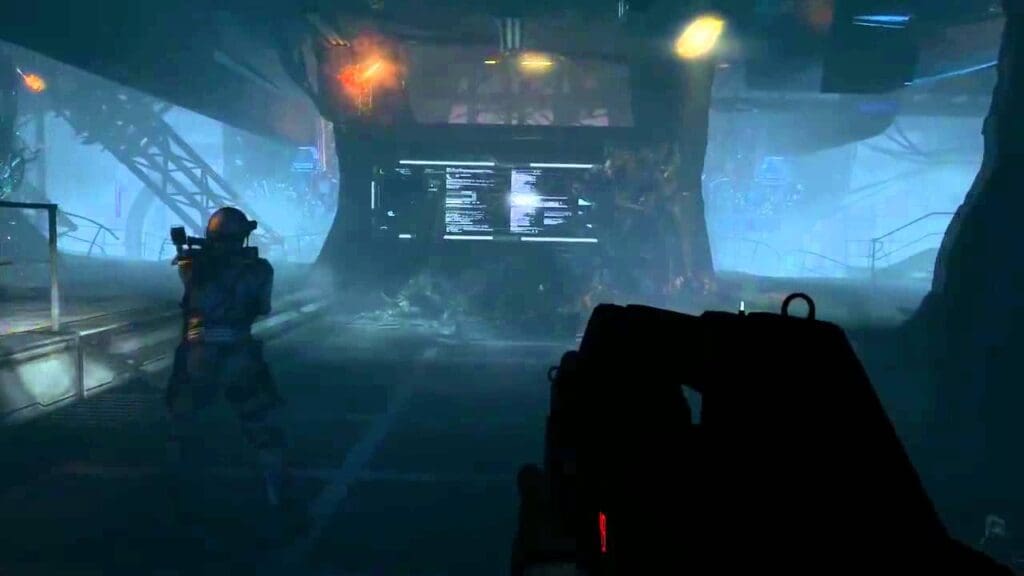 An infamous example of this is 2013’s ‘Aliens: Colonial Marines’, a highly anticipated game that upon release, was found to look a lot worse than its trailer had implied. As well as this the game had many graphical and AI errors, making it a chore to play.

However, given that the trailer didn’t reflect the quality of the final game, and that reviews of the game were embargoed until after it was released at retail, many customers, especially the ones who had pre-ordered the game based on the trailer, couldn’t know about these issues until after they had parted with their money.

Why did things change?

From a marketer’s point of view, I can understand why things have moved from demos to trailers. They’re a lot less labour intensive to make than a full, stand alone demo, and they achieve the same thing as the demos did: generating awareness and interest in a game before launch.

However, this approach serves only the needs of the business, not the customer. At best, trailers can generate interest, but they’re still only telling customers about the game, they’re not showing the game to customers.

Even if it’s not practical or feasible, part of me would love for game publishers and developers to start putting their money where their mouth is again, and give their customers as informed a choice as possible.

If you’re confident in your products, and are looking for someone to help put it in the hands of your potential customers, give us a call and we’ll find the best way to show the world what you can do.