Marketing the Royals: The Strangest, Oddest & Most Unexpected Souvenirs

Souvenirs of the royal family have been around for as long as there has been a royal family; from the valuable (clothing) to the morbid (death masks) to the just plain strange (hair), there has always been a market for items even tangentially related to the royals. With the recent birth of a royal baby and the approach of a royal wedding, we’ve got royals on the brain… or at least, we’ve got royal merchandise on the brain!

Here are the strangest, most off-brand, weirdest souvenirs from the last 200 years of royal history: 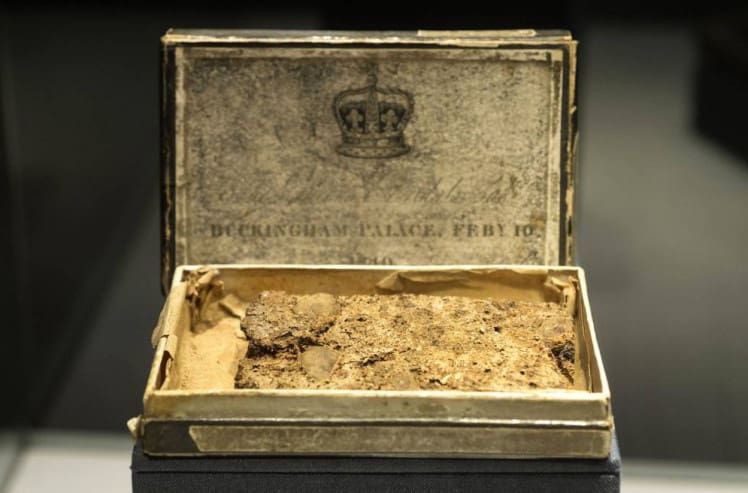 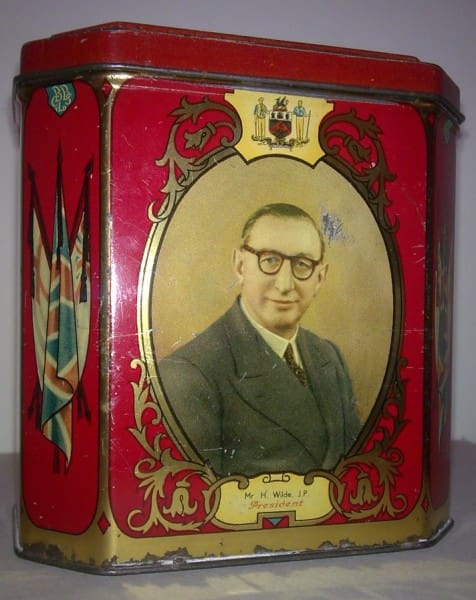 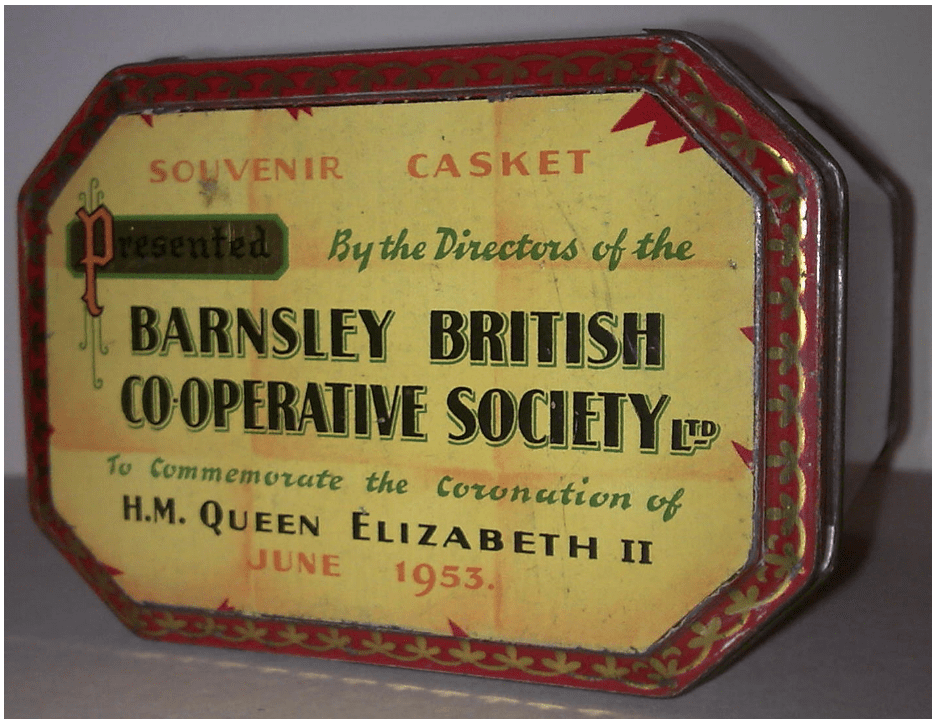 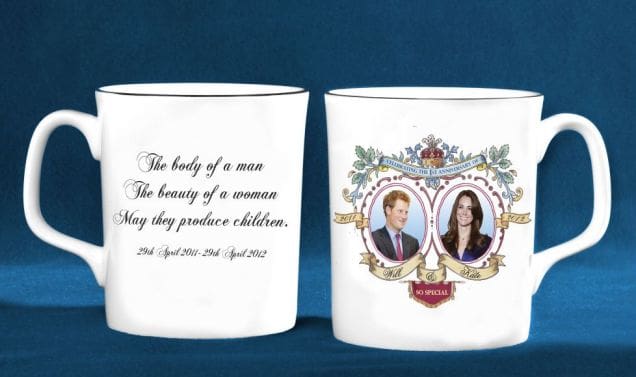 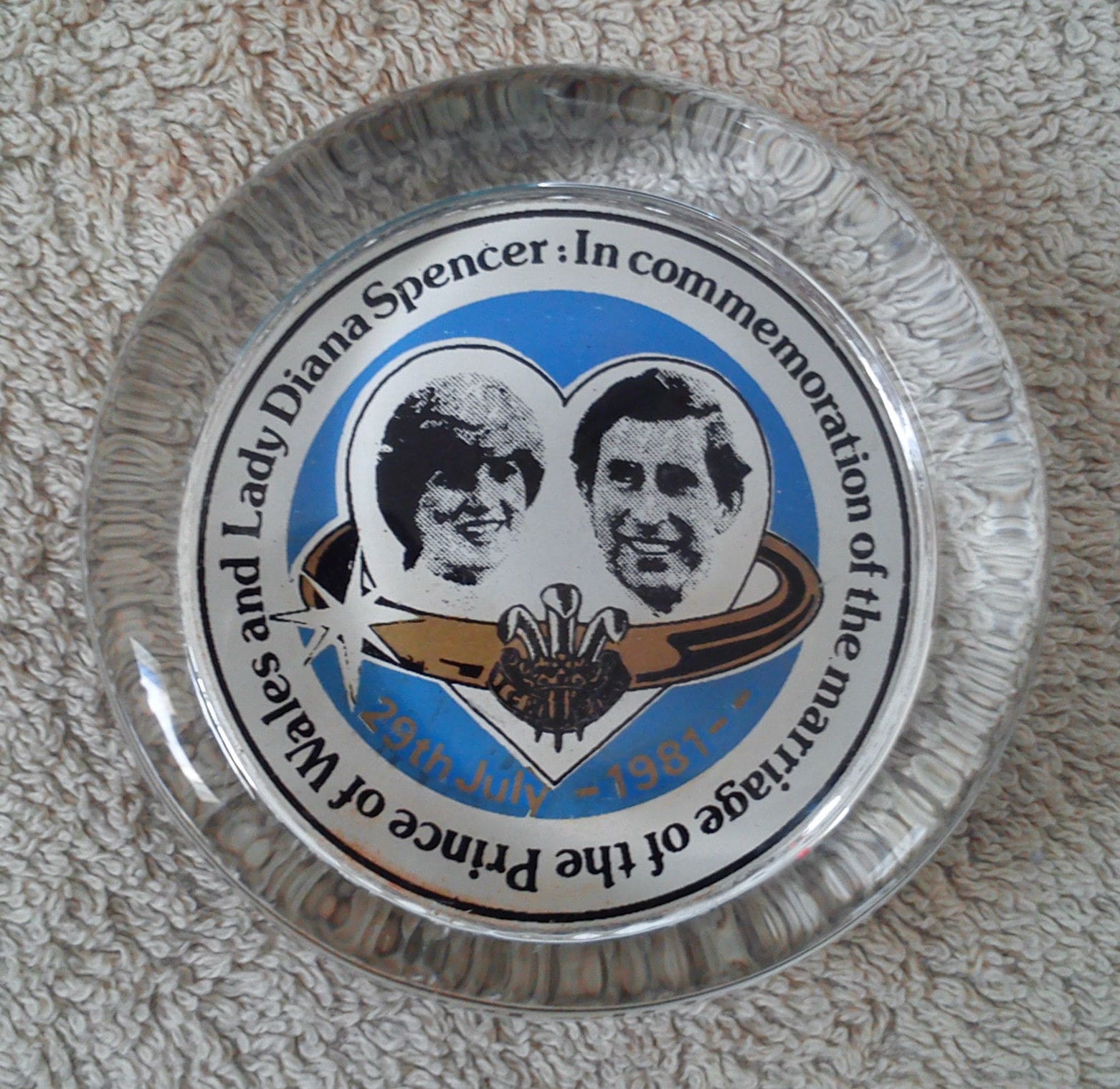 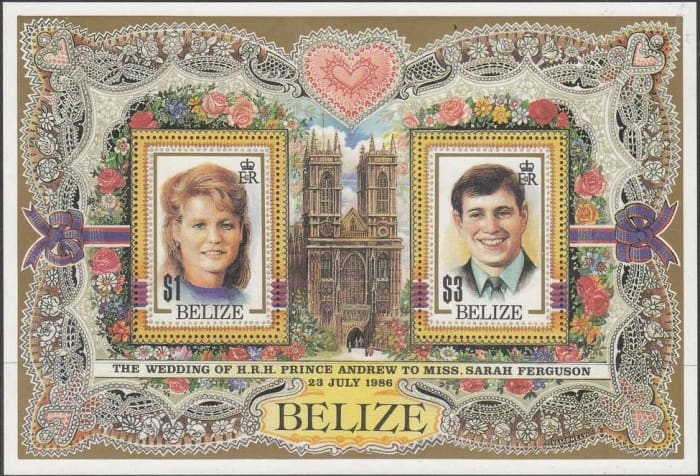 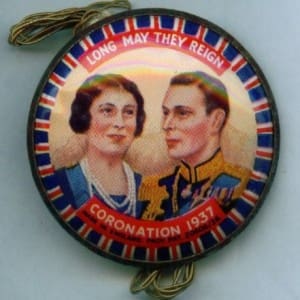 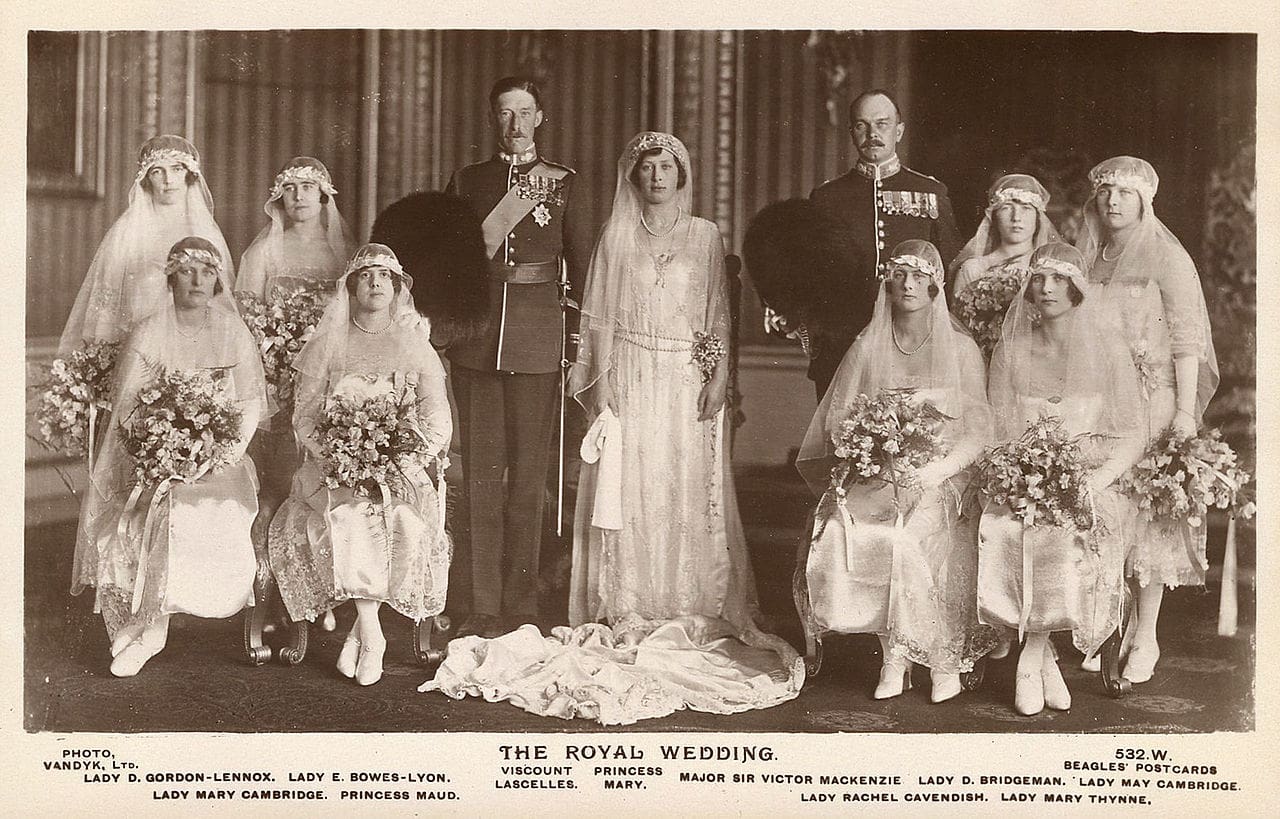 Want to avoid these kinds of marketing mishaps in your own campaigns? Contact us today for all of your design, marketing & branding needs!