The Bilbao Effect, The V&A & Dundee

As we do every year, we were thrilled to welcome two students from DJCAD this summer for work placements here at Elastic. Molly joined us for a week, and we appreciated her contributions to the Elastic studio!

The V&A in Dundee is definitely a hot topic of conversation right now. Recently, when I have mentioned I live in Dundee, the V&A is immediately on the tip of people’s tongues. This is a strange concept, as someone who has lived there for 20 years, only recently has the V&A become part of it, and very quickly become the main thing people associate with the city.

Growing up in Dundee my impression of the city was that it was a small, student city with very little happening. In recent years, and as I have explored the city and grown to appreciate its quirks, I have seen the beautiful side. It is an up-and-coming city; an eclectic explosion of art, food, music, and culture. The recent addition of the V&A to the city and the rejuvenation of the waterfront has inspired a change in the atmosphere, there is a buzz of new and exciting things to come. 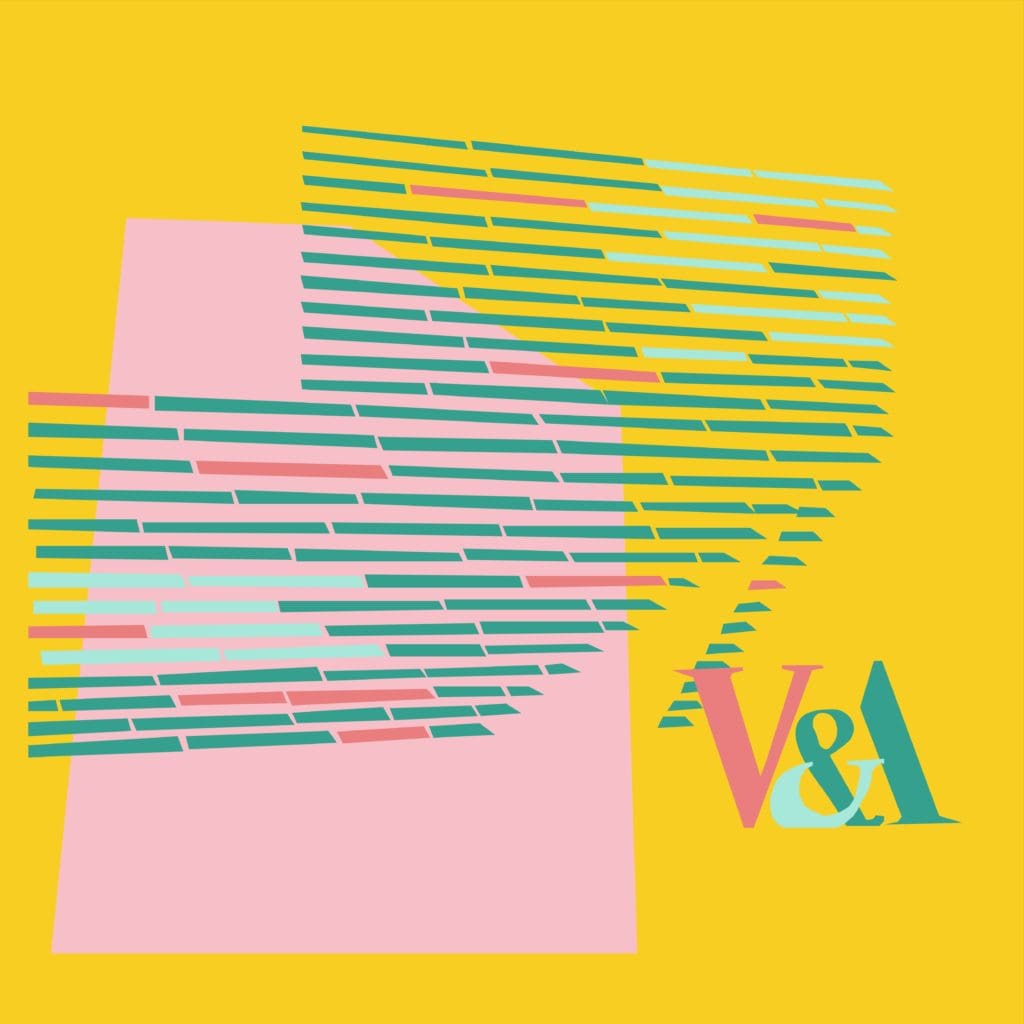 Dundee is originally famous for the three Js- Jute, Jam and Journalism. Dundee, for around 200 years, was dependent on the textile industry for its welfare, especially manufacturing jute which was grown in India. While jam was never a huge part of the income for Dundee, it is a big part of its heritage. The jam industry began when James Keiller brought Seville oranges on a ship from Spain and his wife, Janet Keiller, ‘invented’ marmalade in order to use them up. The Journalism aspect of Dundee’s heritage is the only J still thriving in the city. DC Thomson publishes newspapers, magazines and comics, most notably the Dandy and Beano comics, which can be found and purchased all over the world. Recently, there has been a fourth J added to the mix- Joysticks. Dundee is the home of the popular video game Grand Theft Auto and the Dundee games company, 4J, is heavily involved in the future development of Minecraft, a huge-selling game worldwide. All through Dundee’s history is an inventive and determined streak.

Adding to Dundee’s original rich history, we may also be moving into a time where the arts is also an important part of Dundee’s identity. People will be visiting to see the V&A design museum and explore a city where there is much to discover. When they do, hopefully they will find a thriving culture, discover what Dundee stands for and what it has to offer.

The V&A is undoubtedly the star of the show and its reputation precedes that of the city itself. Designed by Japanese architects Kengo Kuma & Associates, the building features a completely curved outer structure, lined with stone panels that make it a bold and impressive sight. The area around the V&A features stone benches, newly planted trees and a shallow water feature. The V&A itself is a world-renowned museum whose aim is to be seen as the world’s most prominent museum for art, design and performance.

‘Starchitecture’ is an age-old concept to describe iconic buildings and structures that stand out against everything else. It is synonymous with curved exteriors. For example, the Kiasma Museum of Contemporary Art in Helsinki, Finland and the Sydney Opera House in Sydney, Australia, which changed the silhouette of the whole country are some of the most well-known examples of starchitecture, and from these buildings came the ‘Bilbao Effect’.

The ‘Bilbao effect’ was coined after the Guggenheim Museum in Bilbao, Spain brought in enough money from tourists in the first three years after it had been built to pay off the building’s entire construction costs and then some. The building put Bilbao on the map and completely changed the face of the city, turning it from a place of cultural and economic decline to a thriving destination. People knew about, and wanted to visit, Bilbao solely to see the incredible building and once they were there, they were able to discover what else the city had to offer. It was a phenomenon of its time where the investment into the building and the incredible, unique architecture paid off and brought the city back from a difficult economic situation.

20 years on, the Guggenheim still attracts hundreds of thousands of visitors a year, with 2015 recording the highest number in its history. The hope is that the Bilbao effect will be mirrored in Dundee through the V&A. Dundee, while beautiful, exciting and full of great possibilities, also has a darker side. There is poverty and economic issues that lie under the surface. The introduction of this beautiful building will attract visitors, bringing with them cultural and economic benefits that could last for years and have the opportunity to increase over time.

Above all, the beauty and novelty of the V&A will most definitely make a huge impression on Dundee and change this small but amazing city for the better.