Is it a bird? Is it a plane? Actually it’s a brand

In the last five to ten years, the phenomenon known as pop culture has exploded into the public consciousness. Comics, superheroes, movies, video and board games – they aren’t just niche pass times any more, they’re big business.

For example, it’s been almost ten years since the first Iron Man film launched what we know as the ‘Marvel Cinematic Universe’. It had a box office return of $585.2 million. 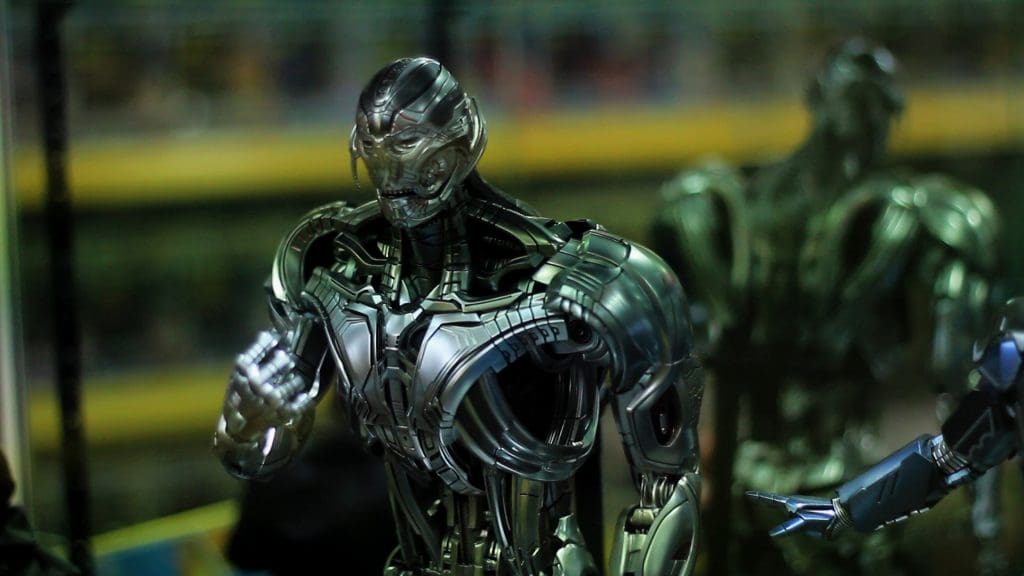 One foot tall, but still every bit as determined.

As another example, the highly anticipated game Grand Theft Auto V generated $800 million of revenue within 24 hours of being launched. After 72 hours, it had generated over $1 billion.

Amongst this boom however, what interests us as a branding agency is that pop culture, and superheroes in particular, have always been a great example of effective branding.

On my planet, it means hope

Here’s a test, what’s this a picture of? 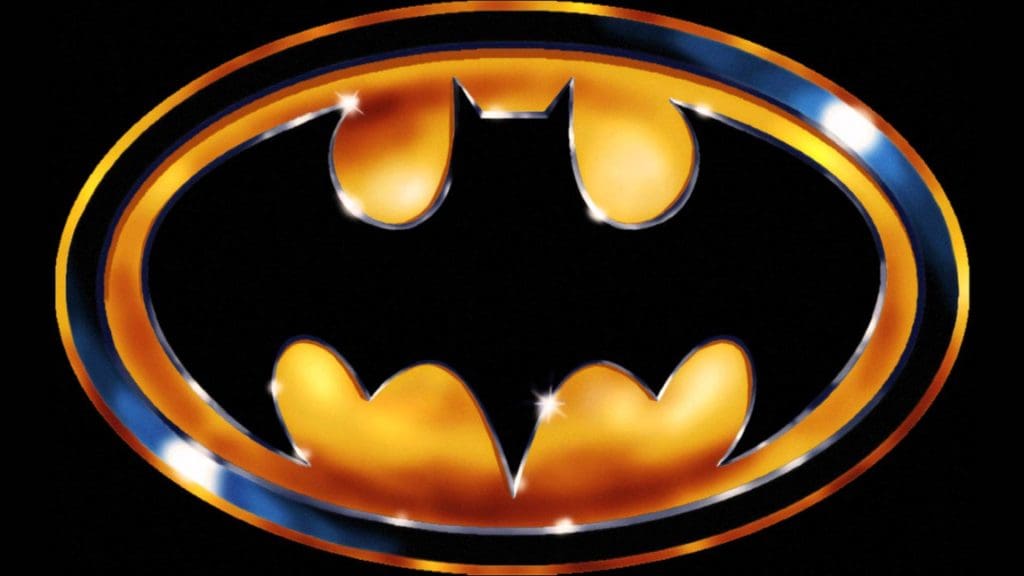 As you probably know, it’s the Bat-symbol. However that’s not the whole answer, it’s also an example of great design, and fantastic branding.

In fact, it turns out that superheroes, and the most successful brands have more than a few things in common.

The second you see the Bat-symbol, you instantly know what you’re getting: darkness, brooding, and the world’s greatest detective.

It’s the same with the Superman symbol: the second you see it, you know you’re getting truth, justice, and the American way.

These symbols are just as iconic as the logos for Nike, MTV, or McDonalds, and they serve exactly the same purpose.

The best superheroes have a few defining characteristics that tell you everything you need to know about them in a nutshell.

Likewise with your brand, a few core traits or characteristics should easily come to mind when you hear its name. When MTV launched it was the home of youth, energy, and counterculture. Nike has expanded its reach from just sportswear to include personal fitness and aspirations.

The Brand of Tomorrow

While we all know who Batman and Superman are, how does this classic approach to branding affect us today and how is it evolving?

One example of this lies in the world of cosplay.

For those unfamiliar with the term cosplay, it refers to fans of pop culture who dress up as characters from their favourite comics, movies, or games.

Over the years, and in particular with the rise of social media, cosplay has grown into a substantial and important part of pop culture, particularly when it comes to comic conventions such as San Diego Comic Con.

Games developers in particular have taken notice of this, and are reacting accordingly. 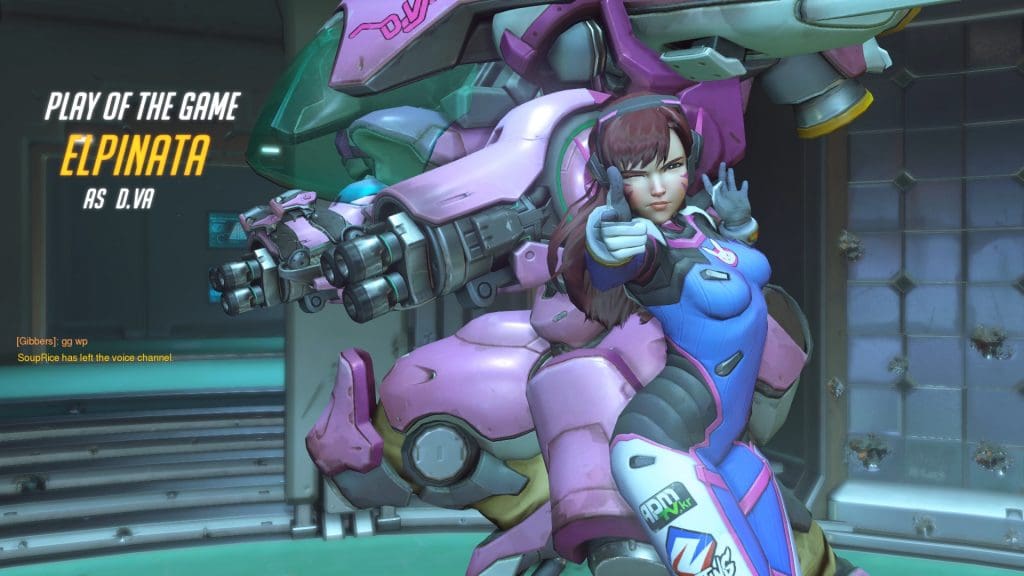 Yes, the author got play of the game. Deal with it.

Overwatch is an online game by Blizzard, and was one of the biggest launches of last year.

It features a diverse range of characters, all with a few core characteristics. Just like with Batman and Superman, it makes them easy to identify with.

You might feel like grizzled war veteran Soldier 76, or maybe you feel closer to pro-gamer and robot pilot D. VA?

Importantly, their design also makes them attractive to cosplayers, and this is no accident.

Blizzard know that having someone dressed as one of their characters, wandering around a comic convention amongst their peers, is a great way to raise awareness of their Overwatch.

To put it another way, by using clever character design, they’ve been able to turn their fans into living, breathing advertisements for Overwatch, at very little cost.

Back to the future

In a way, this is just an evolution of wearing a Batman or Superman tshirt, depending on who you thought was cooler.

What it shows however, is that while they always evolve to fit the times, the same basic branding principles still apply and have done for decades.

With that said, I’ll be glued to my phone over the next weekend, devouring every new trailer that gets released at San Diego Comic-Con 2017, and always remember: if you’ve got a branding or design emergency, send us some signals and we’ll be sure to come to your rescue.