Gender stereotypes, advertising, and the risk to children

The Advertising Standards Authority (ASA) released its report ‘Depictions, Perceptions and Harm – A report on gender stereotypes in advertising‘ in July 2017, highlighting the prevalence of ‘contemporary sexism’ in today’s adverts, and its plan for combatting this in the future.

Gender equality is a big topic at the moment, with TV programmes such ‘No More Boys and Girls’ and the birth of the first baby to have no gender designation on their birth certificate.

The Golden Age of advertising?

Now, we’d all like to think we’re far past the days of obvious and traditional sexism in adverts like this fabulous example from ‘Beyond Belief’ by Charles Saatchi: 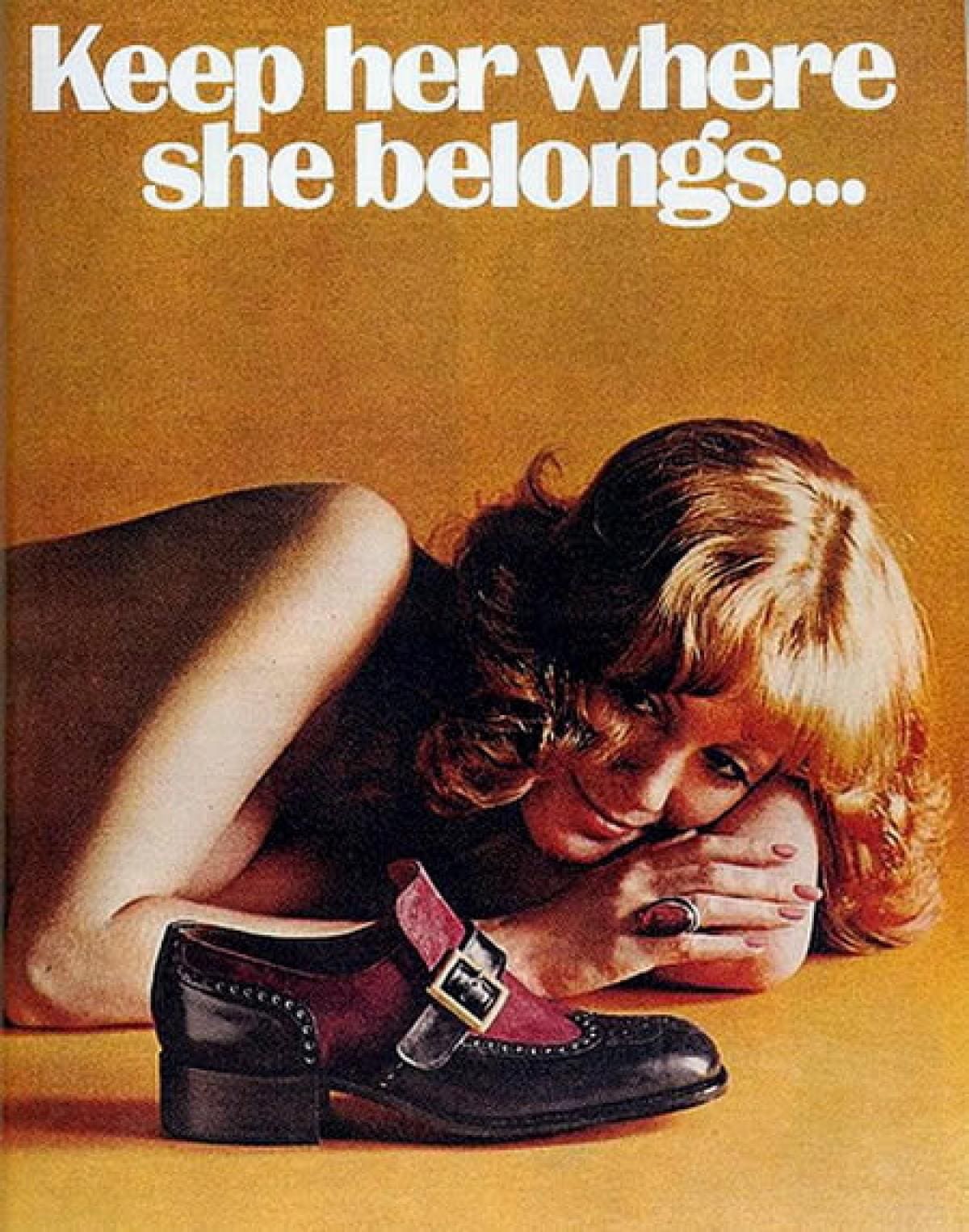 Also, those shoes are hideous.

While progress from the more obvious and blatant examples of the past has been made, what this report addresses is the potentially more insidious sexism surrounding traditional gender roles, and whether or not CAP and ASA are doing enough to address the potential harm these adverts may cause.

The report found that while the ASA has a good track record of banning ads which suggest it is acceptable for women to be unhealthily thin, and ads which objectify or sexualise women and girls, a tougher stance needs to be made on ads which feature stereotypical gender roles or characteristics which may be potentially harmful.

It seems like quite a long-winded and confusing explanation of what the ASA plan to do, but from what I can make of this key finding (and the rest of 64 page mammoth report), not only is there going to be more done to protect women in general, but also to protect men from gender stereotyping. At the moment, everything is focused on protecting women and very little, if anything at all, is being done to protect men.

The effect of advertising on children

A focus has been made on protecting children from the reinforcement of gender stereotypes through advertising. While adults might be able to take a tongue-in-cheek ad and see it for what it is, children are more likely to internalise reinforced messages.

The ASA has stated that they realise that advertising is not solely to blame – but has recognised it as part of a much larger issue and is planning on playing its role in levelling the playing field when it comes to protecting audiences from harm.

Overall, I think it’s great that the ASA is keeping things like this in mind, and anything that protects people, especially children, from being told what they should or shouldn’t be is good by me.

The tough bit now will be seeing how ASA can enforce new guidelines without destroying the creativity of the industry. It’ll be tough, since targeted advertising is almost entirely based on putting people into boxes.

Luckily, at Elastic we make the effort to really get to know our clients, and their customers, so to find out more about how Elastic can help with considered, and ethical targeted advertising, please get in touch.