Back to the Future: Traditional Ads Making a Comeback

The Internet of Things is taking over the world. AI is poised to replace humans in jobs across the globe. CGI has become so realistic it’s hard to tell what’s been Photoshopped and what’s real. Digital ads, despite the effects of GDPR, are more trackable than ever, and TV isn’t far behind. No matter how you cut it, it seems the future is now. Or maybe not: some savvy brands are taking the opposite viewpoint, stepping away from digital and making a return to analogue media… sort of.

In the year 2018, digital is everywhere. From our fridges to our speakers, TVs, heating systems and of course our wrists, you’re probably never more than 5 metres from a device connected to the internet in an average day. In a landscape that cluttered, it becomes hard for the average brand to stand out from the crowd.

Relatedly, the entire Western world seems to be in a state of nostalgia lately. Between the geopolitical climate, a generation of digital natives coming of age and the fact that the world has changed radically in the 18 years of this millennium, countries all over North America and Europe are looking to the past for their newest trends. Whether it’s revivals of classic TV shows & films or clothing trends from the past taking over for the first time since the early 1990s, 2018 is a year full of nostalgia for a better time.

Enter the past: perfect to reach people nostalgic for (what they perceive as) a simpler, bygone era, perfect for making your brand stand out compared to competitors who are still counting clicks, returning to traditional, tangible forms of marketing is a great way to gain traction among consumers today- in particular, young consumers who don’t mind putting in the work if it means they’ll be rewarded with something cool in the end.

So what does it mean to leave digital behind? It doesn’t mean you have to return to an era of untrackable media, it just means you might want to think outside the box- er, screen- to find new ways to reach your audience. For some brands, this might be through tangible promo items that consumers can actually touch, use and collect. For others, it’s focussing your (digital) media campaigns around products that seem outdated or getting out from behind a desk and thinking about what users actually want to see in an advert. Here are some brands that are going back to a non-digital era successfully:

Milka, the Swiss chocolate brand, recently released a board game for their customers. A real board game. Overseen by their ad agency, the Milka Biscuit Run is a cute, family-appropriate board game that was promoted across the Milka social media channels, on video and in other adverts. Users could win a copy of the game or browse the game pieces online if they didn’t manage to get their hands on one. Complete with a storyline, fully-illustrated board, and adorable characters, the game promoted Milka products while still allowing users to have fun. Best of all? It lives on indefinitely for as long as the users choose to keep it- no media spend required.

This next campaign doesn’t focus so much on a tangible item, but it’s still unique: HMV, after going into administration five years ago, has recovered thanks in part to their new-found focus on vinyl records. While most companies facing declining sales look toward new products to try to drag them out of a slump (I see you, Subway breakfast menu!), HMV took note of the nostalgic attitudes sweeping the UK and opted instead to turn their focus to vinyl- an old-fashioned medium that had, for the first decade of this millennium, appeared to be a bygone artefact. By 2016, though, vinyl had begun to claw its way back, making its largest sales since 1997. No other form of media has ever dipped to the lows that records hit and then come surging back- and HMV was able to cash in on this fervour with events, in-person signings, custom pressings and more. This set them apart from their online rivals and has allowed them to regain momentum in the ever-more-competitive space of brick-and-mortar shops selling non-digital entertainment.

Ok, ok: this one may be a local campaign in the southern US, but brands- especially third-sector brands- can definitely learn something from it. In Atlanta, Georgia, non-profit group We Love BuHi runs the Buford Highway Shuffle, a programme to promote local businesses and drive footfall to a part of Georgia’s capital city where few people visit. Users sign up for free, visit participating restaurants or bars, leave a review on their own social media accounts with the appropriate hashtags, and are sent (via snail mail!) a customised card depicting the restaurant they visited. The goal is to collect the whole deck of cards, but in the process, users are not only patronising the Buford Highway corridor, but also spreading the word to others who are likely to want in on the action. It’s a win-win for everyone involved: users are rewarded with tangible objects for patronising establishments they would otherwise overlook, restaurants get new customers who are automatically spreading the word to their pals, and the PR push lives on indefinitely via users who will continue to play with their cards long after the shuffle is no longer live. 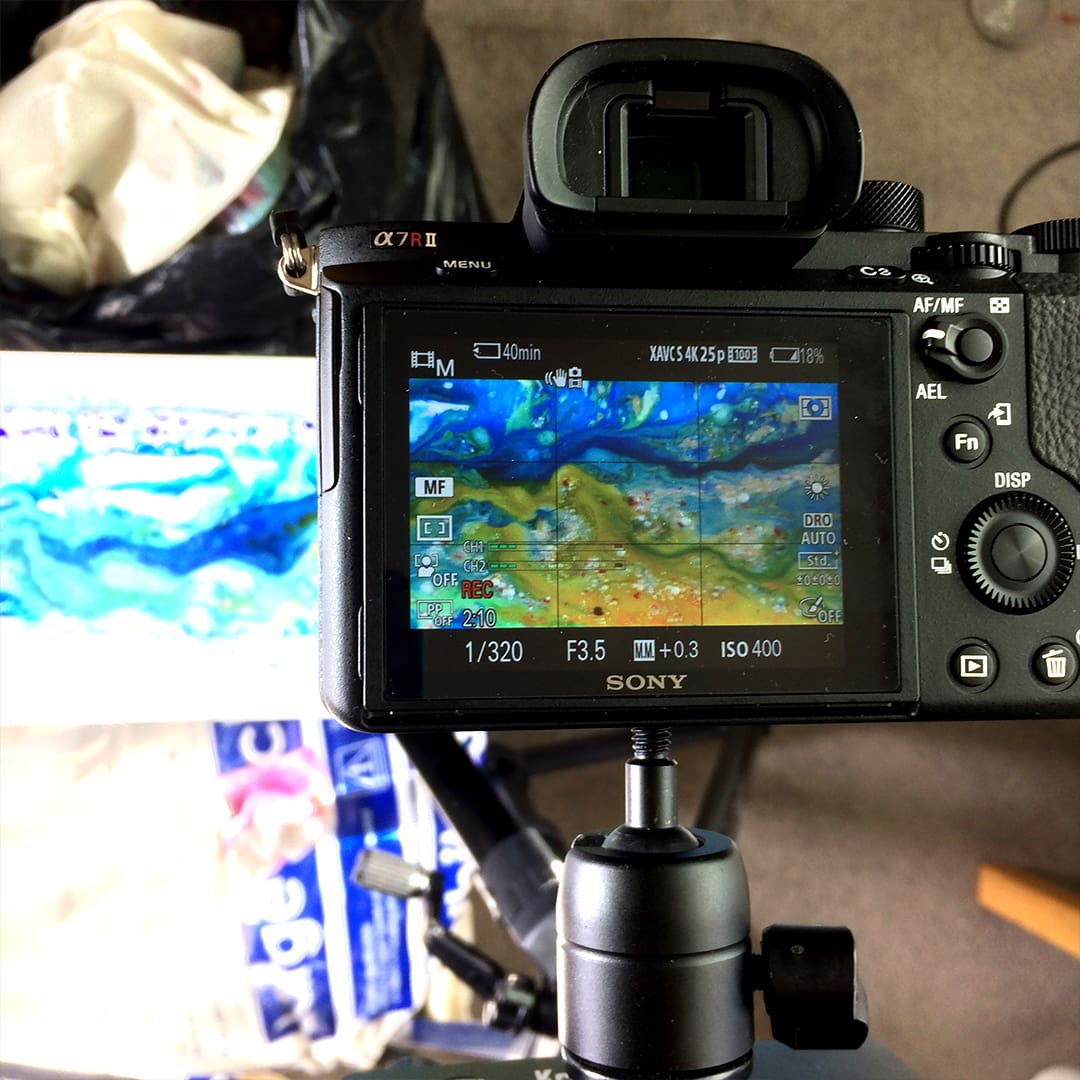 Here at Elastic, while we’re all about the future (data analytics! lead identification! 3D animation!), we also love the occasional dive into the past. Case in point: we have an entire digital suite dedicated specifically to making videos, still images and more through in-camera effects- we love getting our hands dirty, whether it’s with slime, motor oil or paint. 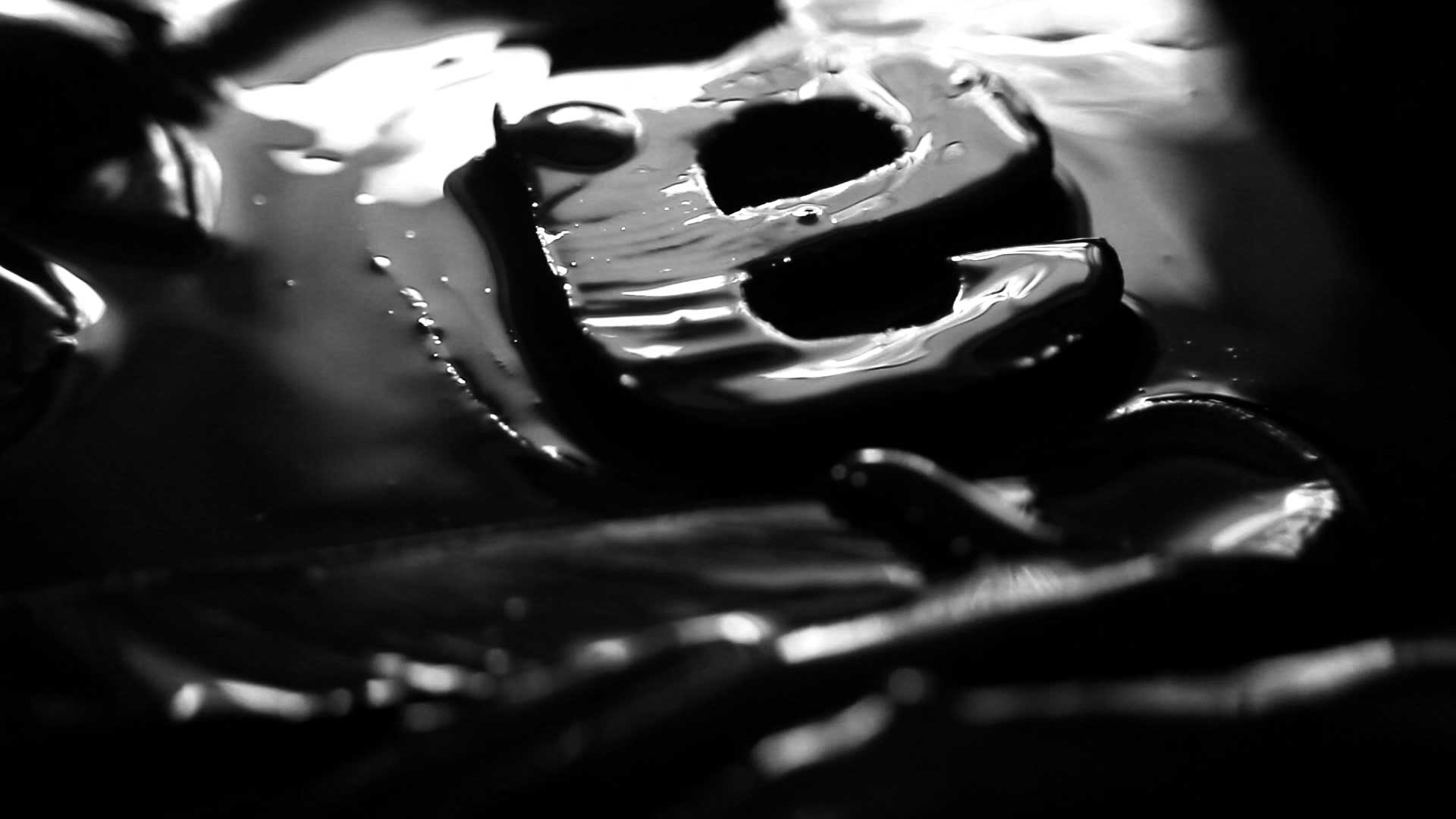 Society might be craving a return to the past, but there’s no reason you can’t use the innovations of today to drive your nostalgic marketing campaigns! Contact us today for help with your next marketing initiative- whether you’re looking for something futuristic or something a bit more traditional.