Antoni Gaudí (1852-1926) is Spain’s most famous architect, known for his playful mosaics and unconventional buildings.

I’ve always enjoyed art and architecture, but I’d previously never given Gaudí the credit he deserves, naively dismissing his work as tacky Arts & Crafts nonsense. That is, until I saw his work in full splendour on a trip to Barcelona. 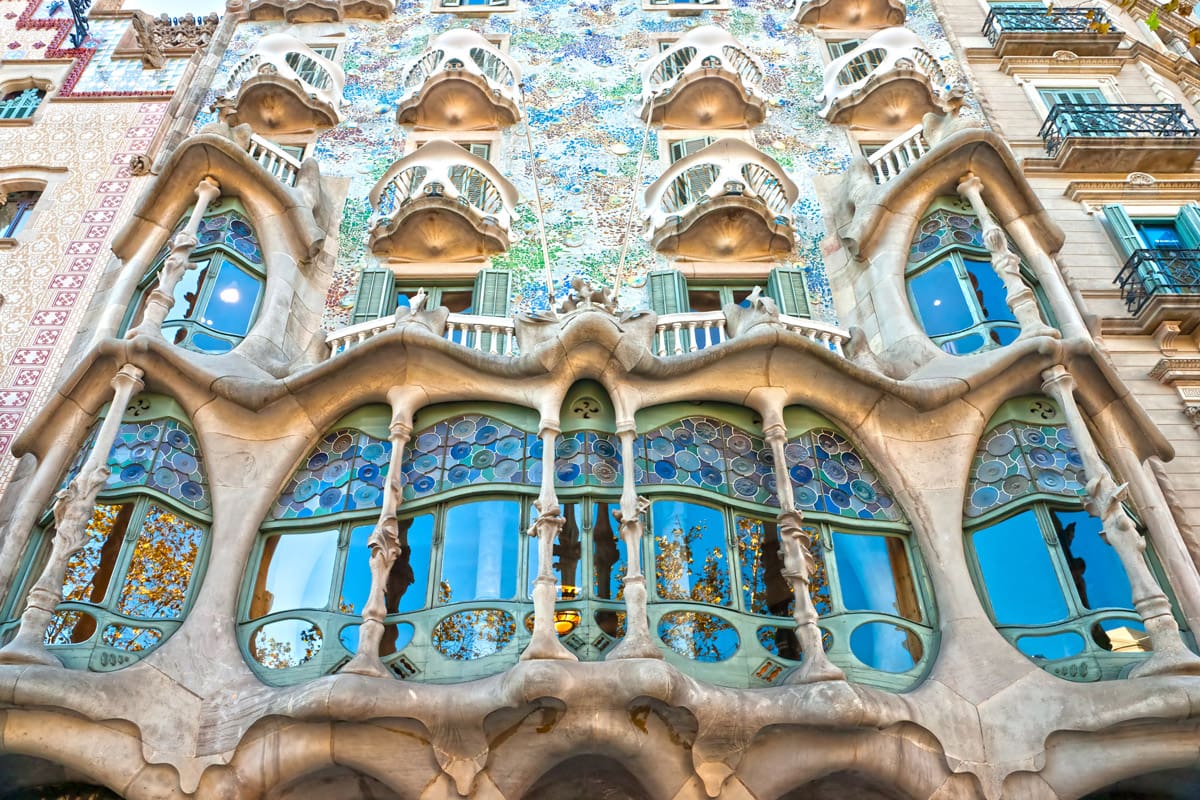 During his youth, a mixture of poor health, fondness for nature, strong Catholic faith and pride in Mediterranean culture shaped Gaudí’s mind, informing his highly individual work and character for the rest of his life. Graduating from the Barcelona Higher School of Architecture in 1878, Gaudí quickly shed the traditional architectural style of his predecessors and carved out a new approach, utilising ceramic tiles, metalwork and ornamental brickwork to create expressive works full of colour, texture and strong individualism.

You can still see many of these pieces today, and nowhere better than Barcelona. With Gaudí attractions scattered across the city it’s like exploring a huge art gallery, however, none of them really prepare you for the scale and presence of his most important work. The Sagrada Familia is located in the city centre, still under construction one hundred years after its inception and, quite rightly, a UNESCO protected world heritage site.

It’s the Sagrada Familia that really opened my eyes to Gaudí’s genius; photos do not do this place justice. To the casual observer, it looks like any large cathedral you’d see across the world, but when you look a little closer, things start to get really interesting. 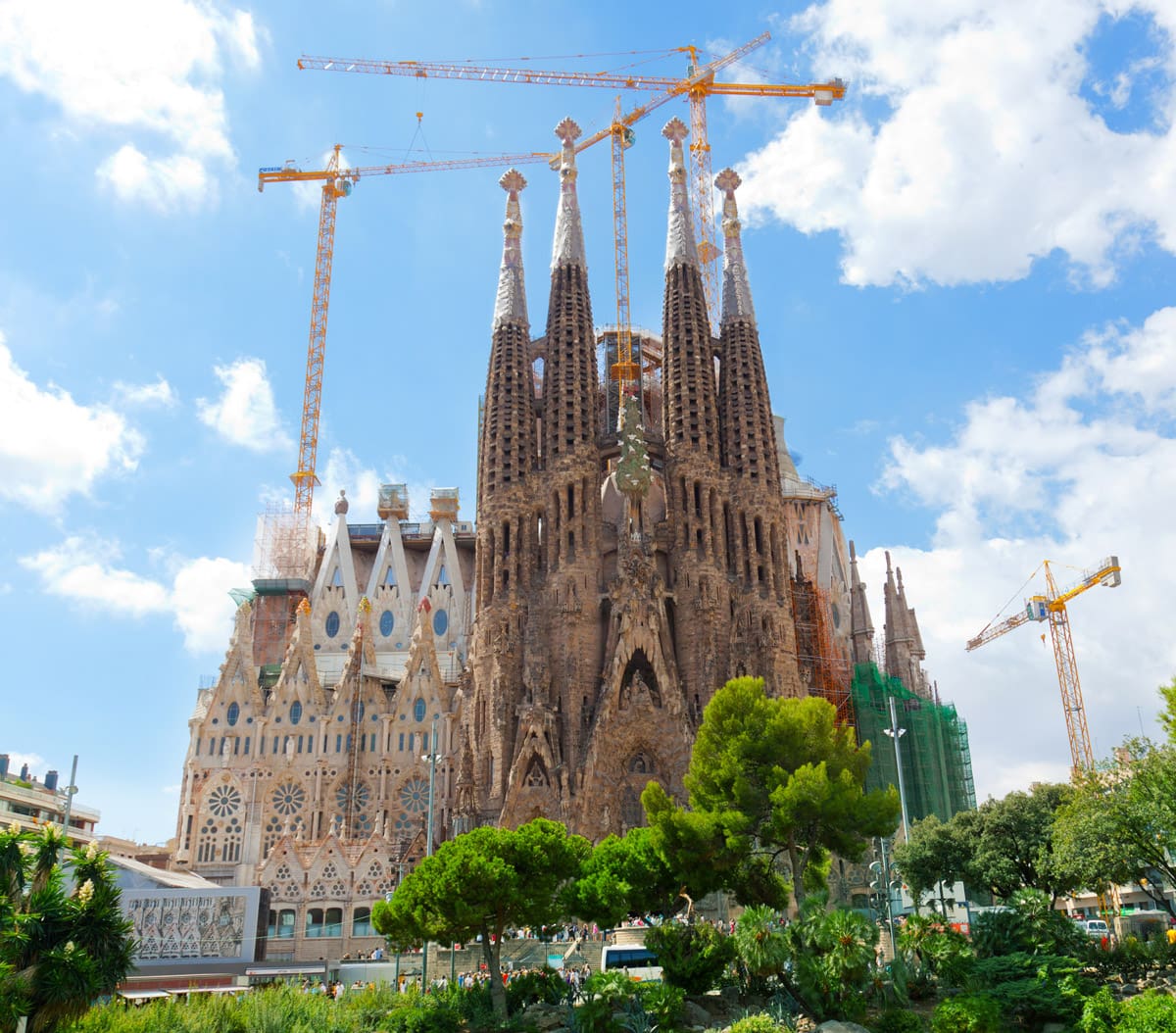 The Sagrada Familia, still under construction until 2026.

Turning the conservative traditions of temple design inside out, Gaudí decided to position all the statues of holy characters on the exterior of the building and use the interior as a tribute to nature instead. Huge pillars designed to look like trees line the central nave, their branches reaching up as high as possible to support the immense weight of the steeples on top. The central steeple, when completed, will be 170 metres tall—one metre less than Montjuïc, a nearby mountain, as Gaudí believed nothing man-made should be higher than nature.

Beautifully-coloured light filters through the mosaic stained glass windows, spilling distinct primary colours onto the occupants below. It’s hard not to feel a sense of spirituality and reflection in this space, regardless of your belief or lack thereof. Like Gaudí, I was brought up as a Roman Catholic but in contrast with him, today I’m an atheist more interested in measurable science and nature, so to see the three so beautifully represented together here is truly unique.

Sadly, Gaudí was killed in a road accident in 1926 and never got to oversee the rest of construction but his remains lie in the crypt beneath the basilica. What better resting place for a creator than with his final masterpiece?

Work on the basilica is expected to be completed by 2026, in time for the centenary of this Elastic thinker’s death.