In his 3-part series on Elastic Thinking, our Managing Director Alex defined what it is to be Elastic:

“To be Elastic is to be unconstrained by narrow rules, free to think, explore and experiment with ideas that would otherwise not be realised.”

Whilst elastic has the power to stretch far beyond its original state, it also has the power to restrict, and some of the most ground-breaking creative ideas in history were born out of a state of restriction. 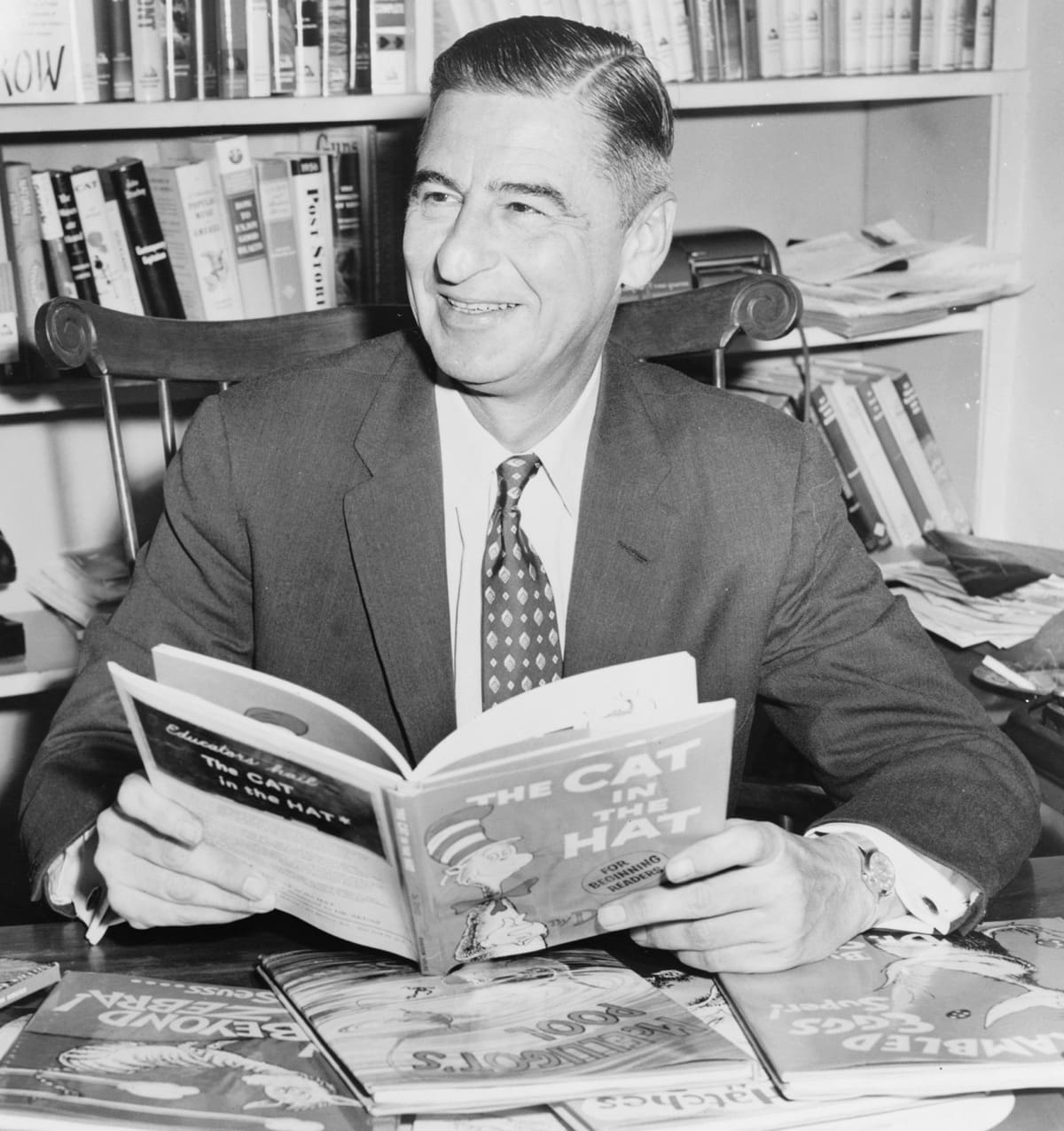 You might not have heard of Theodor Geisel, but you’re likely familiar with his pen name: Dr. Seuss. What’s this got to do with anything? Well, back in 1960, Geisel was set a challenge from his publisher: to write a captivating children’s story using only 50 words. Sounds impossible, right?

Under ridiculously tight creative restrictions, Geisel produced one of his most renowned works: Green Eggs & Ham. And it went on to sell over 8 million copies and top scores of ‘Best Children’s Books of all Time’ lists.

Using only 50 words, Geisel shaped the childhoods of millions and created a truly captivating work of literature that stood the test of time. Truly a testament to the creative possibilities of working under restrictions.

When we think of creatives, images of rebels, rule-breakers and anarchists spring to mind; people who choose to ignore the rules and ‘go their own way’. But, if there’s one lesson we can take from the example of Geisel, it’s not that we should ignore rules altogether, but instead define our own rules in the spirit of stretching our creative potential. 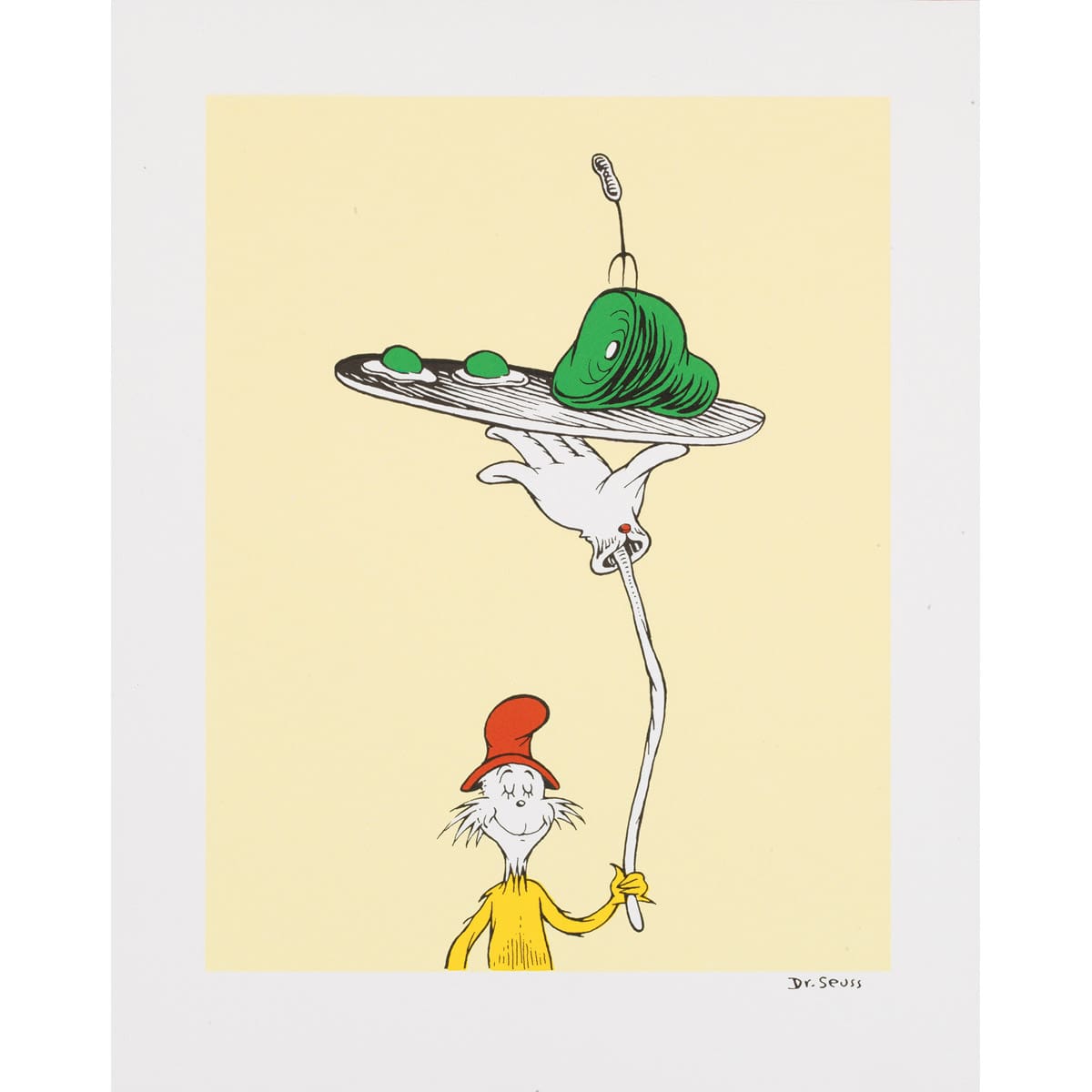 We live in a world of limitless possibility, but that can often be a curse. Now more than ever we need to embrace the power of restrictive elasticity. With such a vast scope of possibility it’s easy to get trapped into ‘where should I start’, ‘which direction should I go’ and ‘which approach should I take’ thinking and end up taking no action at all.

We become limited by the unlimited possibilities in front of us and end up less productive, less creative and altogether less elastic. So I suggest we learn to embrace the restrictive elements of Elastic thinking. Because in restriction we’re able to tap into a new world of creative potential.

I’ll finish with a cheesy but evocative rhyme from the man himself: “If you’re someone who writes or paints, don’t be afraid to try constraints!” You never know, you might find you exceed what you previously thought you were creatively capable of.