Okay. Spoiler. This isn’t an article that’s going to show you how to be wildly successful. If I had the secret recipe to going full-scale unicorn, you can bet I’d be sipping Mai Tais from a hammock on my private island off the coast of Fiji.

Unfortunately, that’s not the case. What it will show you is 4 traits that the most successful big brands on the planet share. And, who knows, maybe if you follow in their footsteps, we might be blogging about you in a few years’ time – hopefully while relaxing in that hammock!

Here’s an interesting fact I like to tell pretty much everyone I meet: Facebook has as many as 10,000 different iterations running each day. The purpose? To trial minor tweaks (innovations) and test how they impact user experience. If customer reactions are positive, they’ll roll out the changes widely. If not, they get scrapped.

It’s this continual commitment to improvement and innovation that allows them to dominate the market: their software is always improving (at least in terms of usability).

A similar ethos can be found within every big brand out there. Google, for instance, update their search algorithms between 500-600 times a year. That’s nearly twice a day. Amazon – voted the most innovative company of 2017 – even have an entire microsite dedicated to exploring the subject of innovation.

Now seems as good a time as any to throw in a classic motivational quote. This one’s from the formidable prime minister of inspirational verbiage, Winston Churchill:

“Success is stumbling from failure to failure with no loss of enthusiasm.”

While Churchill notoriously lacked the business savvy to handle even his own finances successfully, it offers a meaningful lesson. One that many of the most successful brands clearly embrace, intentionally or not. 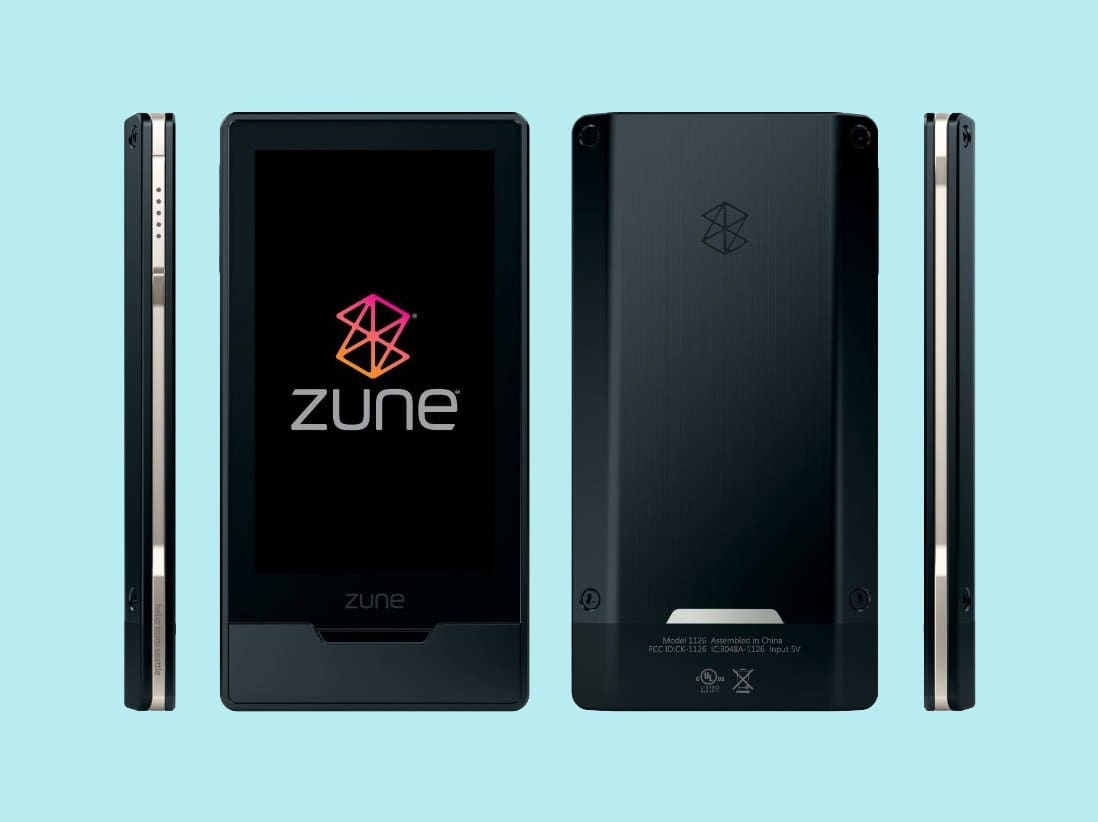 Remember when Microsoft launched the Zune in an attempt to take on the impressive might of the iPod? While the brand clung to Zune for 6 long years, it ended up being one of their most spectacular failures, costing them both a red-face and a hefty $289 million. Nearly every big brand can relate, as most have a “colossal failure” story of their own.

They’re Not That Original

Here’s the thing about most successful brands. They’re not usually the first ones to try something. Instead, they’re the first ones to do it so remarkably well that people can’t fail to take notice, a sentiment echoed in a statement by Apple CEO Tim Cook:

“You could take every one of our products–iPod, iPhone, iPad, Apple Watch–they weren’t the first, but they were the first modern one, right?”

Despite being founded as a desktop computer company and being pretty late to the mobile phone development party, well over 50% of Apple’s sales now come from iPhones. They weren’t the first to do it. They just did it better than anyone else before them. 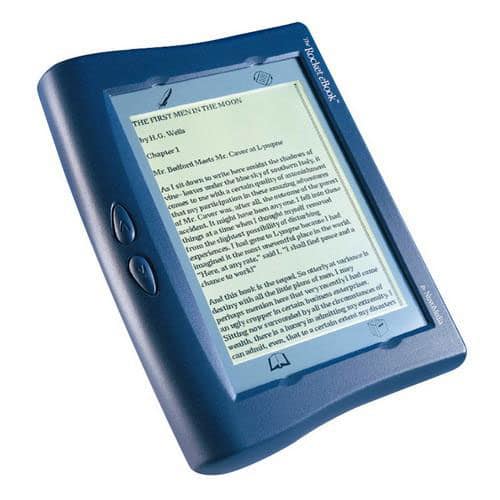 Likewise, Amazon weren’t the first to foray into the e-reader market. Nuvo Media were the first to do that with their Rocketbook in 1997. And, interestingly, Nuvo actually tried to pitch the product to Amazon, but the deal ended up falling through. 10 years later and Amazon finally unveiled their own version, the Kindle. Just like the iPhone, it wasn’t an original idea. But, since it was so well executed, it ended up dominating the e-reader market. In fact, you could argue that the Kindle put e-readers on the map.

Okay, I know what you’re thinking: “seems pretty suspicious that a marketing agency would tell me I should never stop marketing…” But, the truth is, if you look at every successful brand out there, they really don’t ever stop.

If you type the name of any big brand into Google, for example, you’ll find they’re usually monopolising organic search results. Yet, in spite of this, they’ll still pay to be featured in the paid ads section at the top of search. 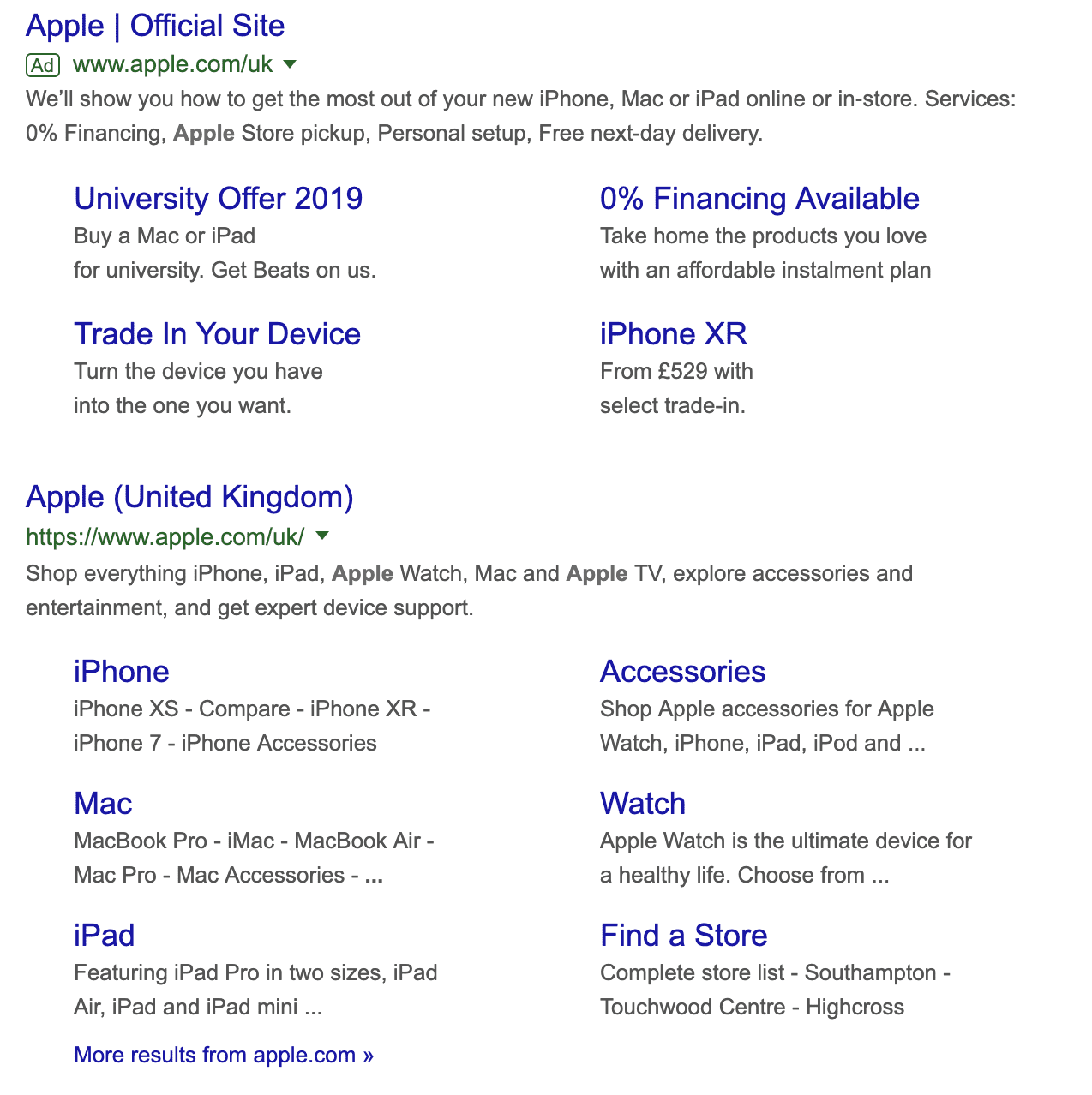 Why? Because it ensures constant exposure. For example, I was in a small village in the middle of nowhere not long ago. Can’t even remember the name of it. But I do remember seeing an Amazon Alexa ad next to a bus stop in that tiny village.

I doubt it’s bringing them any significant ROI. And it probably hasn’t bought them a single sale. But, when you add up the exposure they get from all of the other ads they have in tiny villages, it’ll equate to a significant boost in nationwide brand and product awareness. That’s what keeps them firmly lodged in the minds of the masses and drives sales and growth.

Of course, there are numerous other factors that contribute to the monumental success of some of the brands discussed.

And I haven’t touched on other important factors like leadership, time-to-market, and old-fashioned luck, which all make a difference.

In some cases, there are even outliers that don’t fit the mould, especially when we think of recent direct-to-consumer giants in the tech market. You could easily argue that some brands – like Uber, Airbnb and Skyscanner – forged their own paths by creating truly unique products, but such cases are usually the exception, rather than the norm.

So, if you want to emulate those successes, it couldn’t hurt to try and cultivate some of the traits within your own brand. Ready to get started? Contact us today to find out how we can help!