What did we do before the internet existed?

These days, having internet access is mostly taken for granted. Whether it’s at home with Netflix or using Facebook on your phone, being disconnected is no longer the norm.

(In fact, for some people it brings on genuine anxiety and stress. Personally, being trapped in an area with no decent mobile data signal is my own personal hell.)

Nevertheless, things haven’t always been this way. Most of us here at Elastic are old enough to remember a time when not everyone even had the internet at home, let alone in the palm of their hand.

With this in mind, here’s a list of what the team at Elastic did before the internet blossomed into the form we have today.

Using the phone to actually speak to someone happened a lot more. The same goes for actually posting mail. 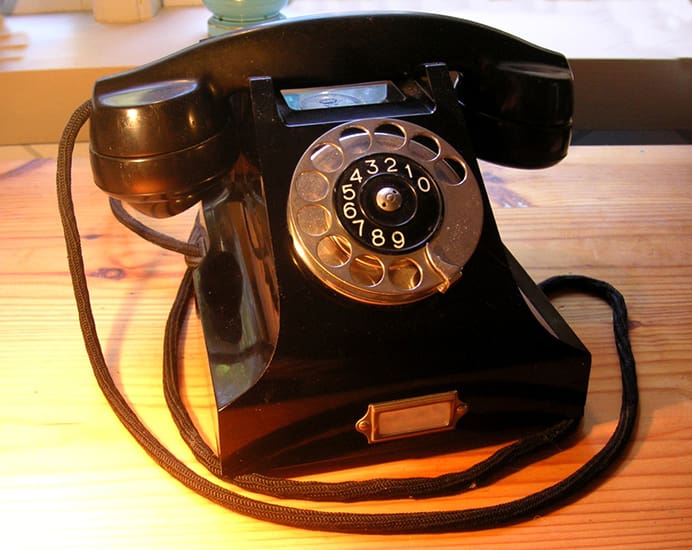 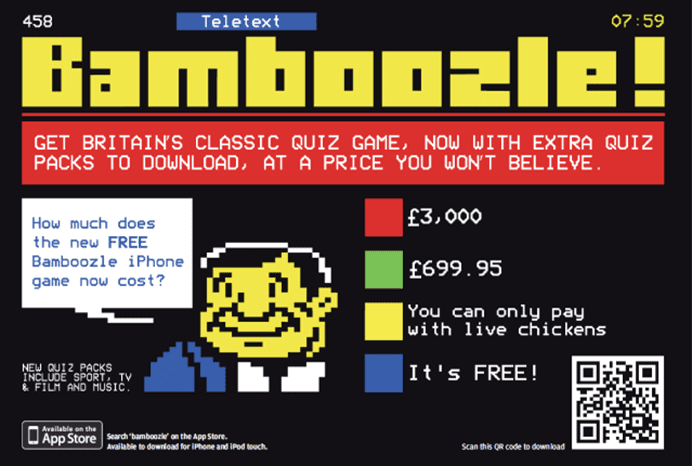 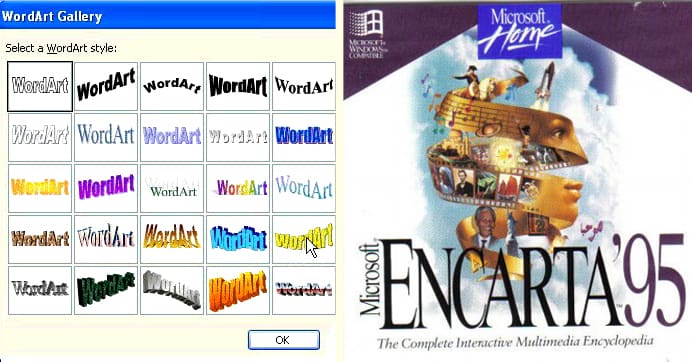 I remember experiencing the heady rush of finding your favourite band’s new album in a record shop on the day of release – complete with fancy packaging.

However, thanks to the internet, Christmas shopping has now become bearable! Thank you Amazon et al.

Before WiFi was a thing, I used a cross over cable to play two player deathmatch Doom.

Also,  I remember simply buying newspapers, and actually magazines in general. I miss the reading the Sunday papers, but there’s no point any more in buying a newspaper except to do the crossword and sudoku. 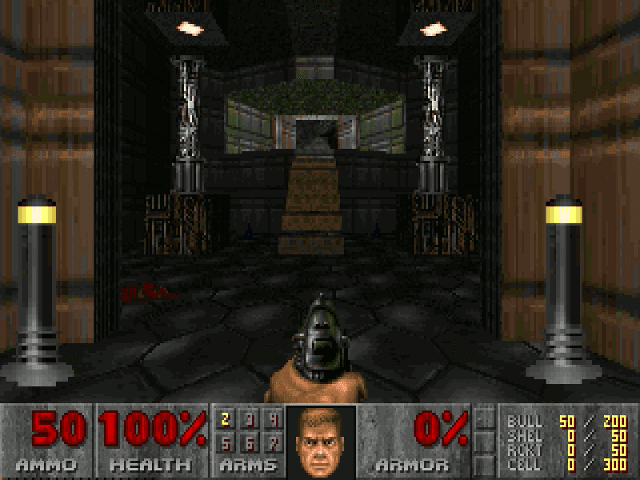 Weirdly I used to live without internet/TV from 2007-2009 ish due to living in rural Wales, where internet and modern day is yet to make itself known in many areas! I used that time to learn the Adobe programmes (Macromedia back then), got a camera and began filming/taking photos.

So without the internet I actually began my ‘journey’ to being a creative.

I’m not sure how we would visualise this, but before the internet we would debate topics.

I proceeded to rip my hair out with one of these bad boys. 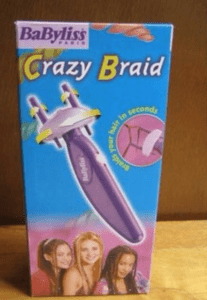 These days I’ll happily spend far too much money downloading every single game I see on sale online, and only playing five percent of them.

However, back in the day I would have to do the following. 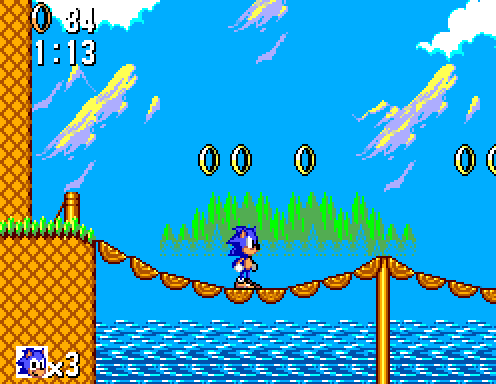 Before the Interweb existed I enjoyed the range of music papers you could buy…NME, Melody Maker, Sounds. Now only NME exits as a free sheet. I enjoyed writing letters and playing chess, with friends via the postal system; sending beer mats with moves on them. Now of course you can do all that instantly via a chess app.

Also loved sending photos off to be developed and forgetting what you’d taken. I actually carried on doing that for a while when digital was available.

I enjoyed Top of the Pops, on a Thursday night and talking about bands with your pals at school the next day; the shared experience of a live broadcast is less intense these days. Getting our first video recorder was amazing too…actually being able to tape stuff off the TV 🙂

Better left in the past?

While some of these things are better left in the warm embrace of our childhood memories, there are other things that have proved timeless.

For example, as a company we’ve specialised in branding and design for over ten years now. Our brand workshops in particular only require:

So if you’d like to chat to us about your brand, or even just about the days before Facebook, please don’t hesitate to get in touch.