From kickstarting the smartphone revolution to selling over a billion handsets, the Apple iPhone in its various iterations has been a huge catalyst for change in technology and communications since it first launched ten years ago.

This is especially relevant for a digital marketing company such as ourselves, so as we wish a happy tenth birthday to the iPhone, here are three ways in which the iPhone changed almost every aspect of what we do here at Elastic.

1: All websites now have to be designed with mobile in mind

Can you remember trying to browse the internet on the go before we had smartphones? If you’re lucky, the answer is no. 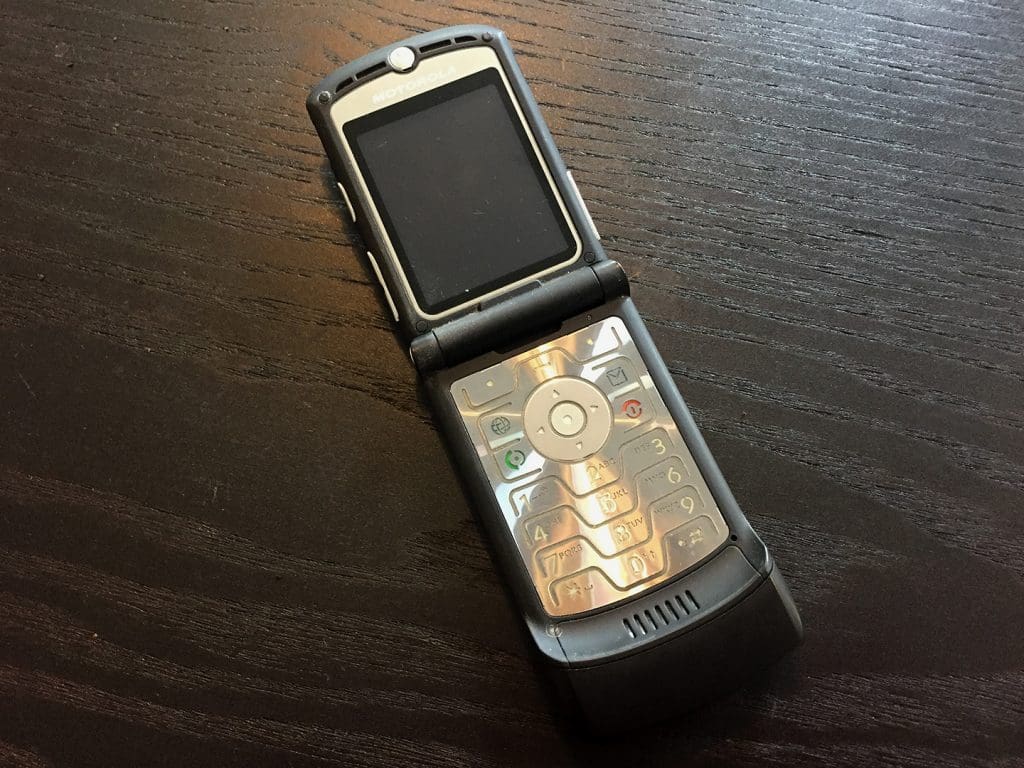 For the rest of us the answer yes, and it was a nightmare. An endless variety of different browsers, operating systems and tiny screen sizes made mobile internet next to impossible to use.

With the launch of the iPhone however, using the internet on the go started to become feasible. This was due in a large part to its comparatively large screen, and the fact that it used an existing, standardised browser in Safari.

Suddenly your favourite websites would work on a mobile phone … unless they used Flash, but that’s another story.

Fast forward to the present day, and more people own mobile devices than desktop PCs. Chances are that for businesses, a customer’s first impression of their website is going to be through a mobile phone or a tablet.

For us at Elastic, this means that every website we design is built with mobile in mind, as ignoring this will potentially cut our clients off from a large portion of their online customers.

In fact, chances are you’re reading this on a phone right now.

Remember Myspace? How about Bebo?

More specifically, do you remember the mobile apps for either social media platform? No? Me either.

In the time of my late teens and early twenties, as we stumbled from the fog of MSN Messenger into the new light of social media, everything was still very much rooted in your home computer.

More often than not, daily updates would be confined to between the early evening when you got home, and two in the morning when you had to admit defeat and go to bed. Photos from nights out taken on your digital camera, or at a push your Sony Ericsson K800i, would surface maybe one or two days after you’d finally staggered home. 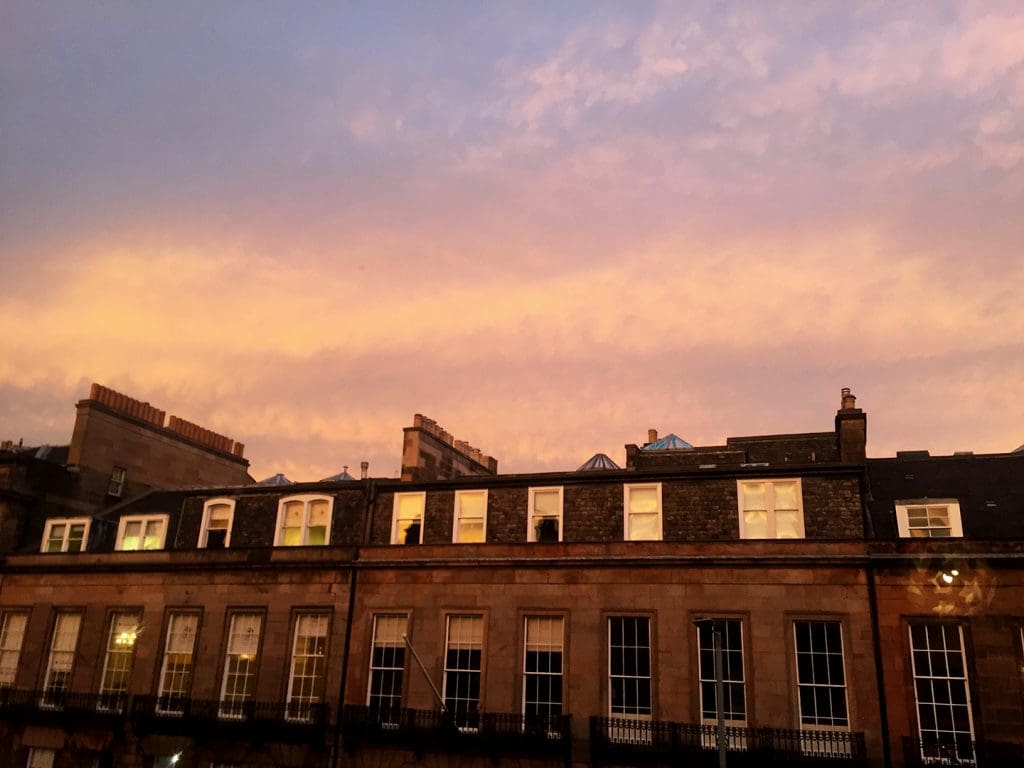 Taken on an iPhone 6

Nowadays not only do you have a powerful camera in your pocket, but you also have immediate access to high speed mobile data.

Events can be commented on as they happen, grouped together by hashtags to become part of a national or global conversation. Even the introduction of the touch screen brought us away from an era of ‘text speak’, allowing us to say exactly what we mean.

In actual fact, this very blog was written specifically to be part of a wider conversation about ten years of the iPhone.

For us at Elastic, this means we always have to keep in mind that there’s always a huge audience online for our customers, and that social media gives them an opportunity to reach that audience anywhere, at any time.

As a result, social media marketing is one of our core services.

3: Video is now for everyone, and it’s what everyone expects

Even with YouTube giving anyone a platform to publish video online, it’s taken a long time to get to the point where creating online video is both accessible, and feasible.

Twelve years ago, when YouTube first launched, the process for creating online video had a number of hurdles. 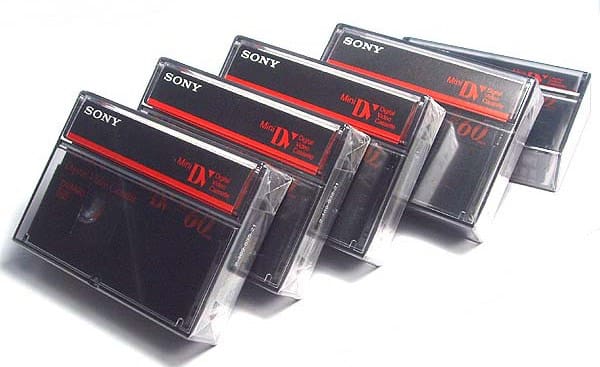 Mini DV tapes. These were not fun.

The first and biggest was having access to a video camera or camcorder. This usually came at a price, not to mention the expense involved in buying tapes.

Another hurdle was the process involved in getting footage from the camera to your computer. Rather than simply copying files from a memory card, footage would have to be recorded or ‘captured’ from your video camera in real time.

This meant that if you had filmed an hour’s worth of footage, you would need to spend an hour capturing the footage in order to get it on your computer.

As well as this, you would need specialised software to capture the footage in the form of editing software such as Adobe Premiere, and hardware in the form of a Firewire port on your computer, as USB wasn’t quite up to the job at the time.

Flash forward to the present day, and all it can take is the press of a button to record high quality video, and upload immediately to any video or social media platform of your choice. Snapchat and Instagram stories in particular allow us to tell stories and react to events in real time, using video.

For us at Elastic, the message is simple: online video is here to stay, and is only going to become a bigger part of how people communicate online. As a marketing agency, we need to be prepared to deliver the kind of content that people want and expect on behalf of our customers.

(This has also led to us using our phones to create endless GIFs of our office dog, Cooper. It’s what the public demands.)

Scott Tumilty is our content and social media sorcerer. He’s a veteran of YouTube and is glued to his phone at all times, figuratively and in one unfortunate case, literally.