Marketing Across Cultures: Understanding the Nuances Part I

Finding the right way to talk to your audience is key for any successful marketing campaign, but when you’re targeting audiences outside your geographical region, it’s crucial to understand your audience’s background, ethos and culture. When it comes to marketing in the US, it can be easy to assume that your adverts will ‘translate’ well since they’re already in the correct language- but beware! Cultural, political and historical differences are hard to detect but make a huge difference in the final success (or otherwise) of your adverts.

Because of the geographical size of the US, there is a much wider variance in what appeals to audiences across the country. This makes it more difficult to craft a universal message because an advert that works on an audience in Massachusetts is probably not going to work as well in, for example, Kentucky. To avoid confusion due to the possibility of misinterpreting a marketing message, American adverts tend to be much more earnest than British ones, with much less of a tongue-in-cheek tone of voice.

But while it may be tempting to shrug off emotionally-driven American adverts based on over-the-top themes like the sincere patriotism that seems to show up in beer and pickup truck adverts coming out of the US every week, remember that the UK, while it may tend more toward dry humour, also has its own overwrought theme that appears in adverts from every industry: the tearjerker, like this one from McDonald’s.

Occurring with much less frequency stateside and dangerous if done improperly (the advert above was one of the most-complained-about adverts of 2017), these emotional adverts are a hallmark of the British marketing scene, appearing in everything from annual Christmas adverts for High Street shops to Aviva insurance, the Marie Curie Daffodil Appeal and more.

Humour is one of the most nuanced aspects of any advert: if your audience doesn’t get it (or worse, is offended by it!), your advert will backfire. But American audiences don’t share the same sense of humour as British ones, as evidenced by the proliferation of American remakes of British classics- looking at you, The Office- and it’s crucial to understand the difference. The self-deprecating, dry humour that works so well in British pop culture (think Alan Partridge) doesn’t translate well to US audiences, who are, on the whole much more sincere and much more interested in sincerity from their brands. Compare the humour in the two adverts below, for example: while the Newcastle advert is undoubtedly more erudite, the M&Ms advert, though sillier, gives a quicker, stronger punch.

On a more specific note, puns (those mainstays of British advertising) don’t receive the same amount of reverie in the US and are mostly received with a roll of the eyes, rather than the hilarity that characterises their response here- not to mention that the difference in accents renders many puns that work in one country obsolete in the other. 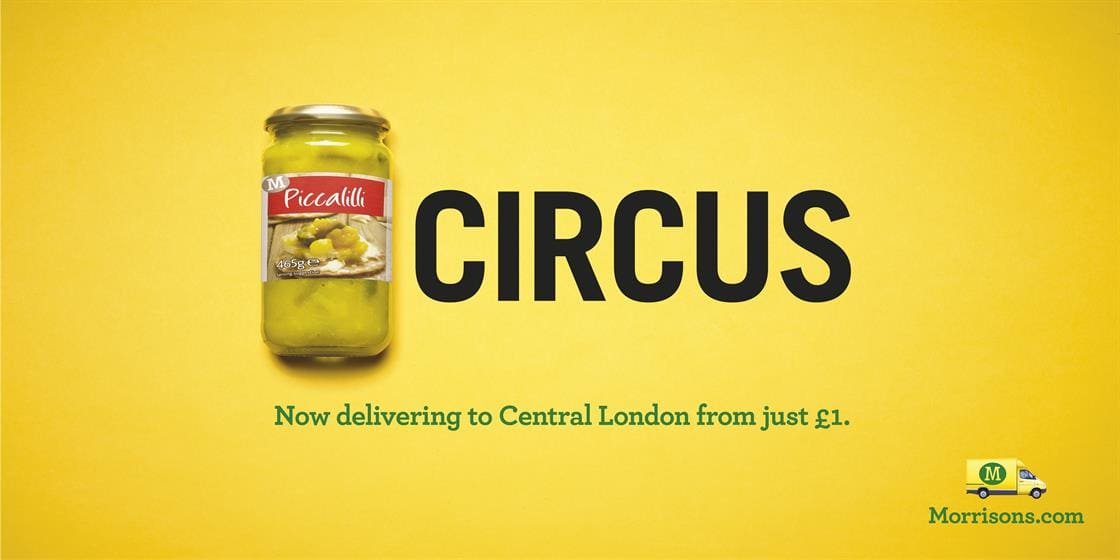 Successful British adverts tend to be focused on a very soft sell- think about the iconic ‘Always a Woman’ advert by John Lewis from a few years back: the logo of the brand is on-screen for less than 3 seconds and never mentioned out loud (in fact, there are no words to alert the viewer to what the brand may be), but the advert is credited with boosting John Lewis sales by a whopping 39.7%! Or, for an even softer sell, remember the Gorilla advert from Cadbury back in 2007? The £6m advert never mentions Cadbury aloud and has even less to do with the brand than the John Lewis advert does- at least the John Lewis advert included products one could feasibly purchase from John Lewis, even if those products were unbranded. The Cadbury advert did drive Phil Collins’ then 26-year-old hit tune In the Air Tonight to number 9 on the UK download charts and increased the sales of Cadbury by (a comparatively less-impressive) 5%.

American audiences, on the contrary, don’t react as well to subtlety- the most successful US adverts use a harder sell to get their point across: from the youth-orientated Truth campaign that fought to decrease youth smokers with visceral, bold stunts and messaging (and successfully did so: the campaign reduced youth smokers by 2/3 in the US, down to just 8%) to the earworm ‘baby back ribs’ jingle from Chili’s so catchy it’s been spoofed in everything from television shows to films, American adverts use a harder sell and clearer calls to action than their counterparts in the UK. If you think these adverts are anecdotal evidence, think again: Americans viewing British adverts often walk away wondering what the message was, and sometimes unsure of what the advert was even promoting (see all adverts for Money Supermarket for an idea of why this happens). 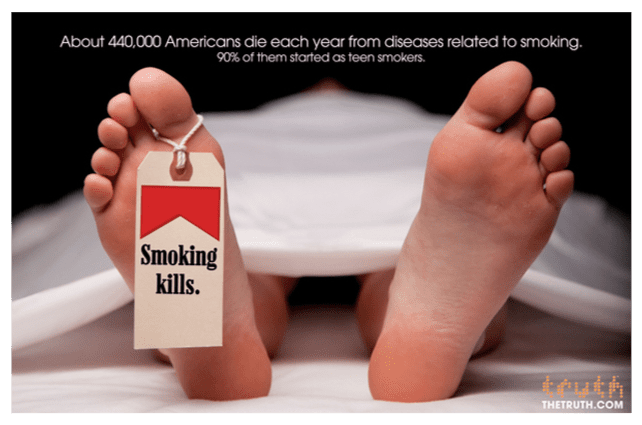 One final thing that remains different about adverts between the US and the UK: what’s accepted here may not be appropriate there. Slang and pejorative terms don’t often correlate directly across the pond, so make sure you understand exactly how naughty that cheeky expression you want to include in your advert is before you run it stateside. Irn-Bru’s current campaign, ‘Don’t Be a Can’t’, for example, would never fly in the US.

And if you’re thinking about running that questionable advert just because you know you’ll drum up ‘hate views’, don’t do it: Chance the Rapper recently called out brands like Heineken and H&M for running adverts they knew were objectionable solely to get viral sharing and press that they wouldn’t otherwise receive due to the inappropriateness of their adverts. It’s not worth sacrificing your brand’s reputation to the altar of bad press, so do yourself a favour and run your advert past a member of your target audience before going live.

The differences between advertising in the UK and the US are numerous, but we can help your brand reach your target audience wherever they’re located. Contact us today to see some of our past work from across the globe.