Have We Reached Peak 1980s Nostalgia?

The 1980s have made a comeback in a big way. From films to TV shows to music, it seems like if it’s popular today, it came from (or was influenced by) the 1980s. Big deal, right? The past is always ripe for use in pop culture.

The 30-year cycle is the phenomenon by which culture cycles over three decades, returning to the same trends, nostalgia and obsessions. There are several reasons for this, but the most important one is that thirty years is just long enough for something big to happen that completely changes the way we live in the world. Think about the last century: 30 years ago, we were in the 1980s, pre-internet, pre-September 11, in a whole different culture. Previous to that, the 1950s were before Hippies, drug culture and the civil rights movement gained major ground. Jump back another cycle and we’re in the Roaring 20s, before World War II, the Great Depression, and the rise of the automobile. Want to follow this back to the nineteenth century? The 1890s were before World War I and the Titanic disaster—a completely different era.

One reason for this is that the ‘fans’ of a generation ago are the creators of today: the creators of the smash hit Stranger Things and the writer of pop culture feast Ready Player One were children in the era their works now echo, and who better to capture the essence of the time than the kids who spent the first decade of their life knowing no other era but the 1980s? Plus, the idols of the 1980s are still around: Steven Spielberg, king of the 1980s film success story, directed Ready Player One, providing all the proof audiences needed that it would be worth the watch; Sean Astin and Winona Ryder, 80s A-listers, are fun to watch as the ‘grown-ups’ in Stranger Things and, though not set in the 80s, Netflix’s modern-day continuation of the 1980s American smash hit sitcom Full House features a still-a-heartthrob-even-in-his-50s John Stamos. 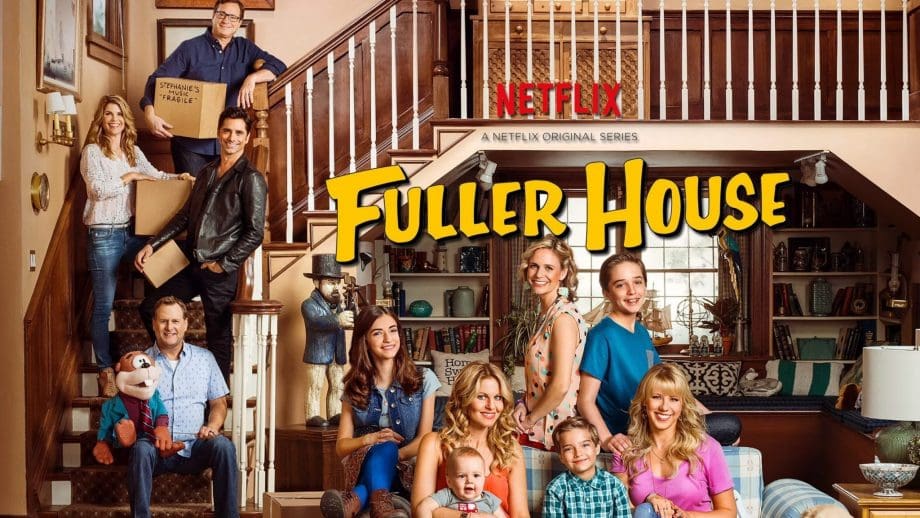 But by this logic, the 00s should have seen a huge hit of 1970s culture resurgence, right? Don’t get me wrong, there were a fair few 1970s moments in the aughties: Freaks & Geeks was a cult classic during this era, the appropriately-named That ‘70s Show was a mega-hit, and who among us can forget the year where teen girls were obsessed with flare-leg jeans and leather jewellery? But by and large, the 70s were not what defined the 00s in the way that the 80s have returned to define the 2010s.

So why has the 30-year cycle hit so hard this decade? Well… you don’t need to look far beyond the news to see the answer to that. In a year fraught with complicated political news both here and across the world, it’s soothing to look back to an era that we perceive as simpler, where we know how everything will work out. The Berlin Wall will fall! The economy will boom! The Cold War will end! Mobile phones will become everyday objects!

This is also why the plot of so many 1980s flashback pieces are so predictable. Vacillating between pure fluff (see Kygo’s video for Whitney Houston’s cover of Higher Love & 2011’s Take Me Home Tonight film with its accompanying music video homage to all things 1980s, shown below) or intrigue, drama and monsters (It, Stranger Things, Super 8), the one thing all of these pop culture phenomena have in common is that they end happily. Even the UK’s Pride, from way back in 2014, had a happy ending despite addressing serious (and real!) problems faced by the LGBT community exactly 30 years before the release date. When you seek out a nostalgic piece of entertainment, you want to see the heroes face a challenge, but the thing you want most is to see them come out on top in the end, and films made in the 2010s but set in the 1980s accomplish that pretty much across the board.

Cynically, there’s also another reason why 1980s culture continues to dominate today: it’s an almost sure winner at the box office. Remakes, adaptations or continuations of 1980s franchises have been some of the highest grossing films of the last 5 years because audiences are happy to pay (in the cinema, no less!) to see new versions of old favourites. And in an increasingly fragmented entertainment world, anything that drives viewers into the cinema to watch a film is a benefit to studios.

Importantly, unlike past nostalgic eras which focused on remaking old classics exactly as they previously had been (like the 1990s Sabrina remake or the 1980s Scarface remake), the kind of nostalgia dominating the airwaves today is 1980s with a 2010s spin. The 2016 Ghostbusters film, 2010’s Tron: Legacy, the new films in the Rocky franchise, 2018’s Halloween reboot, and the Transformers films all have their roots in the 1980s and used that cultural cachet to appeal to both those who are unfamiliar with the originals as well as old fans. Even Whitney Houston’s recent hit song—her first posthumous #1—was a 2019-ified version of the 1986 original. 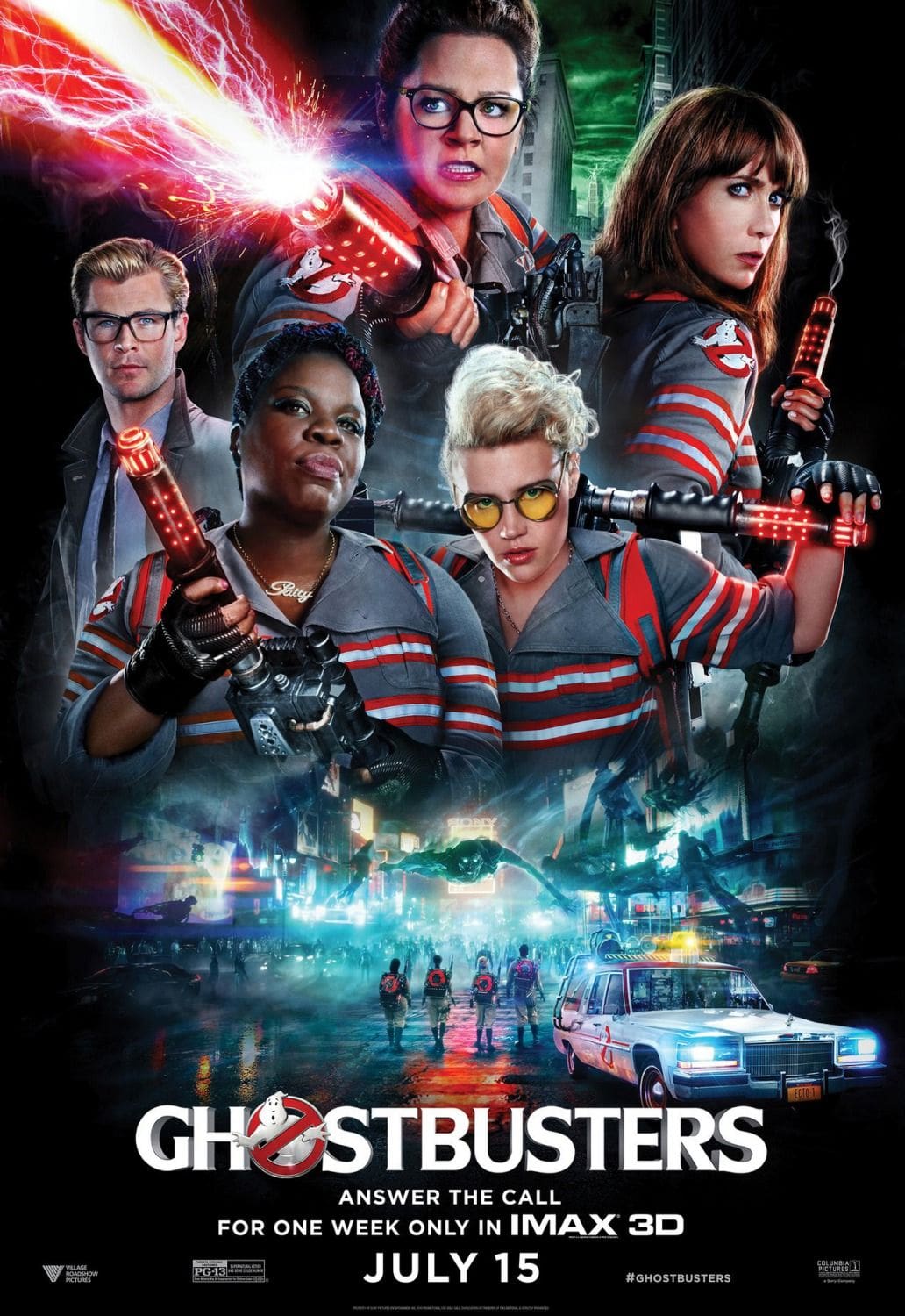 So, have we reached peak 1980s nostalgia? Probably not until we get a Golden Girls remake. As long as remade films keep making money, tunes keep topping the charts and Gen Z keeps ‘discovering’ the classics for the first time, we’re probably still in for another few years of Atari jokes, Thatcher call-backs, neon-lit clubs and feathered hair. What’s next? Maybe 1990s nostalgia, already making waves in the fashion world, will have taken over the world by 2025.

Whether you’re after something modern or a little more old-school, Elastic builds marketing campaigns that work for brands like yours. Contact us today to find out more!